Two Taranaki dairy farms have been fined almost $100,000 for allowing untreated effluent to flow into waterways. 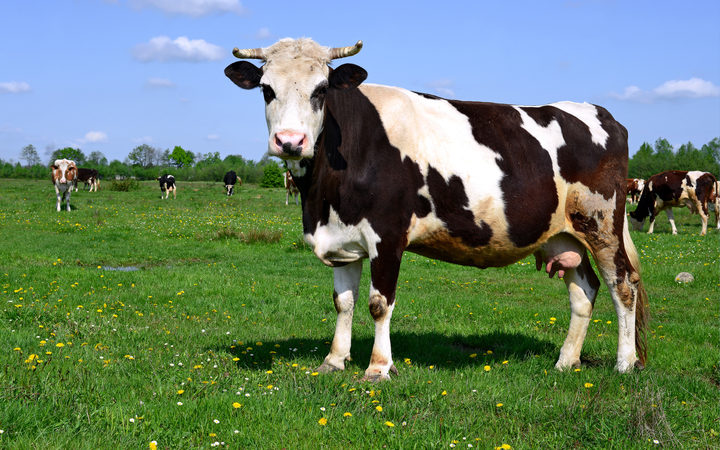 The untreated effluent, including a dark and odorous discharge, polluted the entire 2km of stream tributary.

Block 8 Farm Ltd, in Waverley, whose directors were Kevin and Diane Goble, was fined $54,000 in the Environment Court in New Plymouth today after earlier pleading guilty to two charges under the Resource Management Act (RMA).

The Taranaki Regional Council, which brought the case, found oxidation pond system on the property was faulty and allowing untreated effluent to flow into an unnamed tributary of the Moumahaki Stream.

In a media statement released after the sentencing, the council said the discharge had significantly affected the entire length of the tributary.

In separate case brought by the council, Midhurst dairy farmers John and Alison Vernon were fined $45,000 after earlier pleading guilty to one charge under the RMA each.

Untreated dairy effluent was found to be discharging onto land on the couple's property and was flowing from an area of ponding into an unnamed tributary of Rum Keg Creek.

The council, which brought the cases, said it was disappointing that a small minority of farmers were still not operating to the required standards.

Consent holders had a duty of care to ensure effluent treatment systems were regularly checked and maintained to protect valuable freshwater resources, the council said.

It said the court had sent a clear message that those who did not take their environmental responsibilities seriously would be penalised.