It has been a big year for New Zealand wine exports into the United States and it is part of a larger growth globally in the sale of wine particularly into emerging markets. 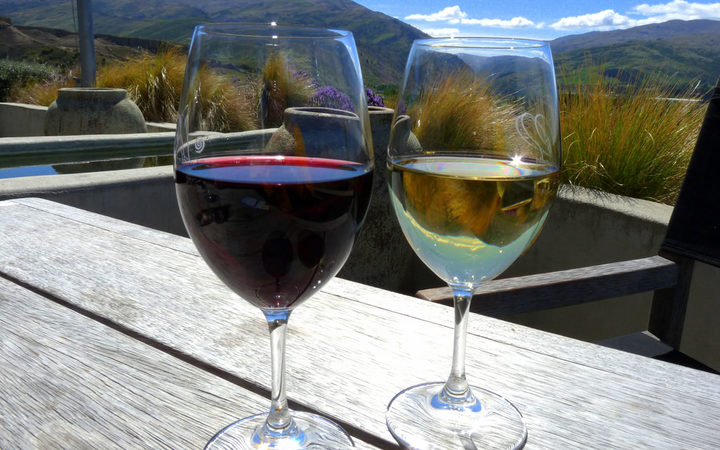 The latest Global Wine quarterly report from Robobank said the supply of wine was fairly tight in 2017, driven largely by a tighter harvest out of Europe.

He said New Zealand wine exports to the US was a growing market for this country.

Mr Higgins said the total value of US imports of New Zealand wine was higher than for Australian wine, despite Australia sending about two-thirds higher volume.

"That is effectively reflecting we have got a larger proportion of bottled wine going into that market."

He said Marlborough Sauvignon Blanc had been a great lead into the US market.

"It fits really well in the $US10 to $US15 category and it's a new style and it's fresh and it's really attractive to the consumer there."

"It's been a great opportunity for New Zealand wine companies to establish themselves in the US," he said.

Packaging trends for wine were also changing, with emerging markets happy to accept wine in cans, casks and bladders.

Although consumers in New Zealand and old-world markets tended to favour wine in a bottle, new markets - particularly in the United States - had less of a preference for them.

He said the exception was China, where bottles are preferred.

"If you tried to sell a premium wine in a can in China you would find it very difficult, but consumers in America are happy to try a more premium type product in a different delivery method."