The wine industry has had a bumper year and there's optimisim about further export growth. 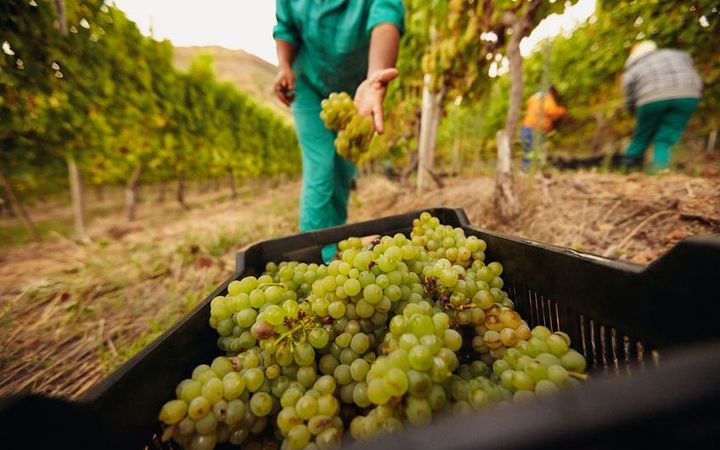 A joint report from ANZ Bank and Deloitte shows a record $1.66 billion was made in wine export revenue this year, while volumes have risen, especially to Australia, Britain and the United States.

Marlborough remains the country's biggest regional producer of wine, while Hawke's Bay is dominant in the North Island.

ANZ Bank food and beverage specialist Rob Simcic said certain varieties of wine such as Sauvignon Blanc had driven export revenue, particularly in the US, UK and Australia.

"The highest growth has been coming out of the US ... over 200 million litres of product went into those big three markets as a collective for the first time in 2017," he said.

However, the wet weather earlier this year created problems for some growers, particularly in the North Island.

"After a challenging 2017 vintage, the hot dry weather is boding well, albeit there is a long way to go from a vintage perspective as we learnt last year with the shocking weather at harvest.

"At this stage, it's shaping up really, really well and everything I'm hearing is that international demand is going very strong as well."

The domestic market was also in good shape, he said.

The report noted that the age of New Zealand's grape growers - with an average of 48, and with 15 percent aged over 65 - could affect the wine industry.

It said business owners might have to settle for lower vineyard sale prices if they had no succession plans in place for retiring.