Farms sales are down 24 percent compared to a year ago, but for the past four months sales have remained flat. 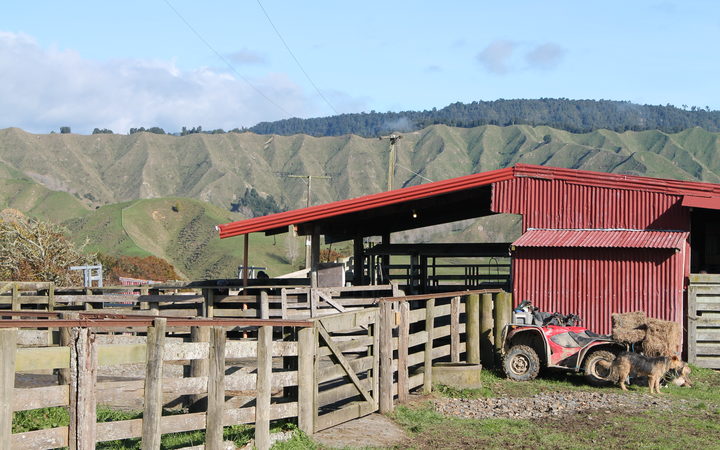 However, the real estate institute's rural spokesperson Brian Peacocke said sales figures have been steady from October to January.

He said supply and demand for farms was more in balance.

Eleven of 14 regions sold fewer farms than a year ago, Otago had 26 fewer sales, followed by Northland at 25 fewer.