Taranaki farmers could face hefty bills as the regional council toughens enforcement of its riparian planting programme to clean up waterways. 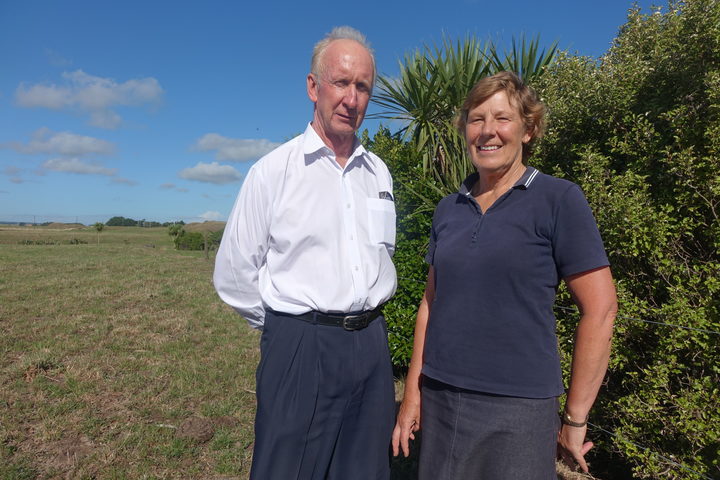 Ian and Judith Armstrong said it was a shock to find out they needed an additional 10,000 plants. Photo: RNZ / Robin Martin

The council has begun auditing more than 1700 dairy farms and now says their plans for planting along riverbanks and streams must be completed by 2020.

Taranaki's riparian planting programme - the largest in the country - has received international recognition and is has been credited with improving water quality.

More than 98.4 percent of the region's dairy farms have riparian plans, covering more than 14,000 kilometres of streambank.

About 85 percent of it is fenced and 70 percent protected with about 4.66 million native plants.

The couple have won awards for riparian planting and their property was the first to be audited.

But Mr Armstrong said things did not go as expected.

"We were staggered in all honesty. We thought we were nearly finished. We were pretty proud really with what we had done.

"We'd gone to a big effort and to suddenly have the land management officer - initially - tell us actually we needed an additional 20,000 plants came as a huge shock and we were pretty upset about it."

On closer inspection, the Armstrongs now only have to plant 10,000 extra plants, but still have to re-do kilometres stock exclusion fencing to accommodate them.

They've budgeted $100,000 for the work this year alone and will end up surrendering 15 hectares of land.

Mrs Armstrong said it was a cost farmers struggled with.

"Of course if you change the scale to an average sized farm it will be a bit less, but the cost is huge and farmers are having to bear that cost for everyone's benefit.

Noel Caskey farms about 600 cows at Toko in east Taranaki.

He was nervous about the audit. 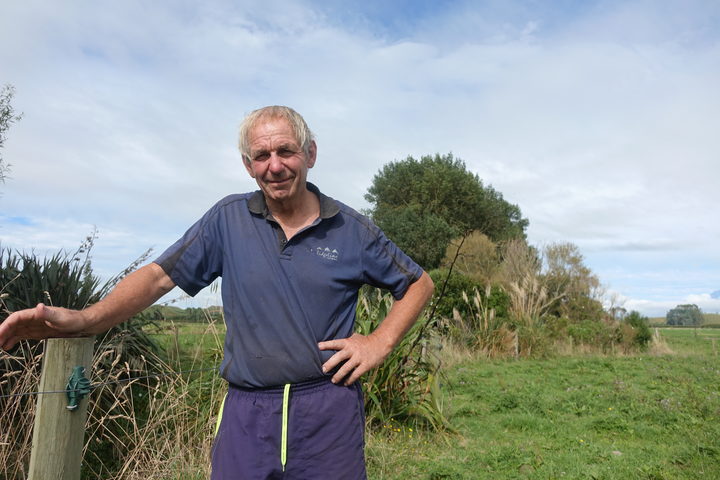 "I'm a little bit concerned that given that the over the past two or three years there's been quite low payouts they're putting too much pressure on farmers at the moment.

"Farmers are feeling a little beaten up around compliance so it does make me a little bit nervous that that deadline is coming and some farmers will feel pressured by that."

Mr Caskey said it would be tight but he expected to make the 2020 deadline.

He understood why a line had to be drawn in the sand to capture those farmers not pulling their weight.

In a statement, council director of operations, Stephen Hall, said the audit was designed to ensure farmers met the requirements of its Draft Fresh Water and Land Plan.

It required all properties of more than 20 hectares on the ring plain and terraces to fence all waterbodies, including significant wetlands, establish riparian plans and bridge or culvert stock crossings.

Mr Hall hoped this would pre-empt expected government regulation which could include $2000 fines for each stock exclusion breach. 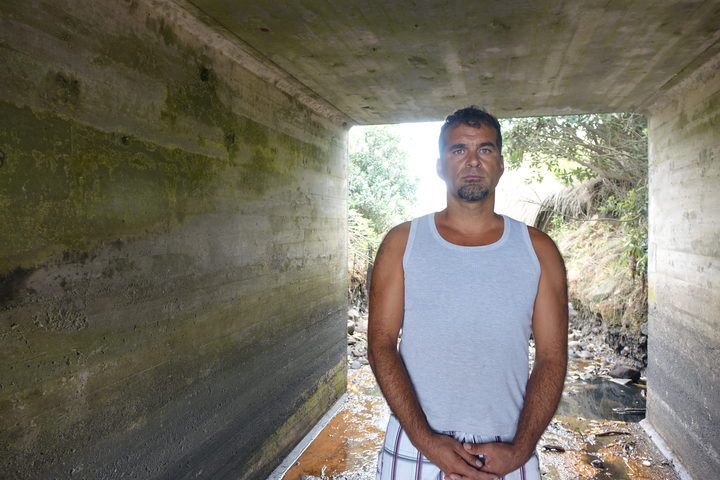 However, Tihikura Hohaia - the kaitaki or guardian of the Waitekaure Stream at Pungarehu - feared the initiative did not go far enough.

"I think that at the moment its being left far too much in the hands of farmers and they lack the capability to sacrifice land back to Tāne Mahuta, to the trees."

Mr Hohaia would like to see legislation that went further and stipulated the width of riparian margins.

The council said it was likely that a consenting regime with associated monitoring and compliance costs would be introduced for farmers that have not implemented their riparian plans by 2020.