A group representing young farmers says a spate of suicides over the past few weeks is tragic - but not surprising - after a really stressful year for the sector. 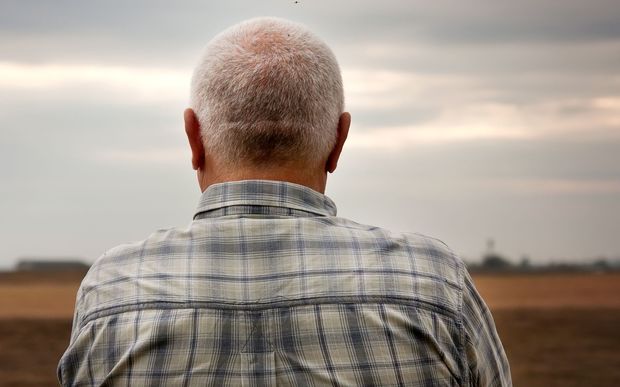 New Zealand Young Farmers chief executive Terry Copeland said it's been a really tough time for the farming community and there have been six suspected suicides in recent weeks.

"My understanding is that there were four young men in Canterbury last week that had taken their own lives.

A mix of weather worries and pressure during the election was putting farmers under extra stress, he said.

"At this time of year, it's sort of a thing-upon-thing building up where one last trigger point, whatever that might be, is enough to think that there's no alternative.

It had been a tough winter and early spring with widespread rain and then very dry conditions, Mr Copeland said. 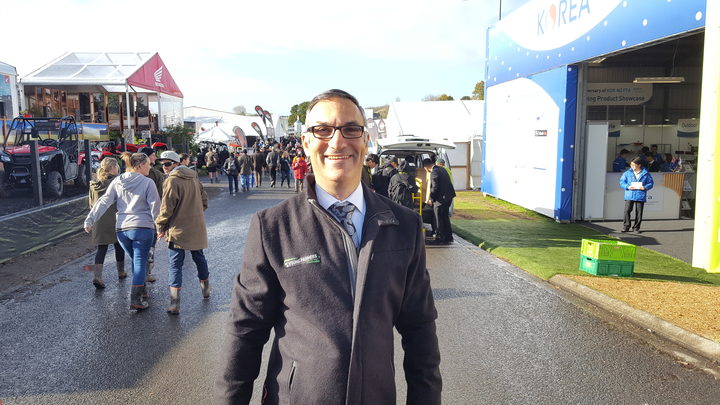 And many farmers were also feeling burnt out during what was a very busy period.

"A lot of our workers you'll find are pretty tired out, from calving, lambing etc, it's a pretty busy time and if any additional stresses happen with family or relationships or finances, often the combination is then enough.

Mr Copeland said the sudden deaths were a big blow as the Young Farmers group has just finished a series of workshops across the country, educating people on how to recognise people at risk and support them.

"There is a lot of stress been driven by a wet autumn and winter which carried on until summer hit," Mr Bateup said.

"We didn't actually have a spring and now it's turned dry, so from a weather perspective there's been a lot of pressure on farmers."

New research shows some dairy farmers are feeling villainized by the public and the media, and that could be impacting their mental health.

A masters student from the University of Auckland, Anna Cooper, has been researching suicide among farmers for her thesis, which included visiting farming families affected by suicide in Waikato.

Ms Cooper said many of the farmers she spoke to were stressed, and felt they were being blamed for the environmental impacts of dairying.

"And because the farm is so important to each farmer, in most cases it's so personal to them, an attack on their farm or their farm management practice, it's a personal attack and it's felt so personally by these people."

Mr Copeland said he would like to see a bigger government focus on mental health and suicide prevention.

"I know the Mental Health Foundation, Farmstrong and a lot of organisations are working hard in that area, but a coordinated effort, government supported with some funding would be very helpful," he said.

He also agreed with Ms Cooper that some farmers do feel misunderstood.

"I think the whole of society can take some ownership and responsibility here, but to get some understanding and actually walk in the shoes of somebody else before you criticise would be very helpful."