Mark Eager, chief executive of Mobile Health, and runs the national mobile surgery bus and has helped create the Rural Health Hub at the National Fieldays in Hamilton this year.

The bus has been running for 15 years and carried out more than 21,000 operations in 24 towns. 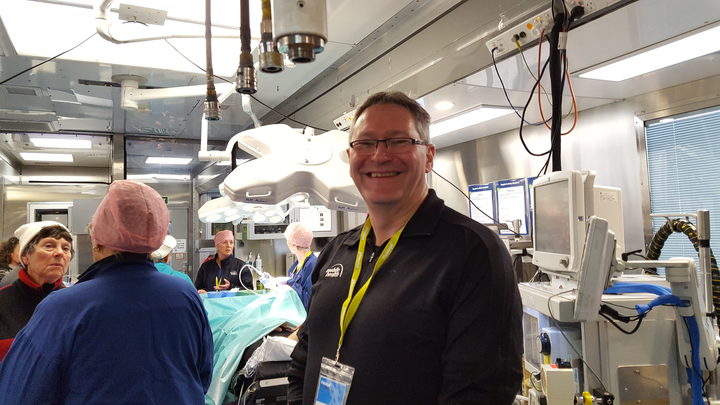 "Mental health is really at a tipping point in New Zealand, there's a lot of people with a lot of issues that don't know what to do, so people are suffering in silence a lot of the time.

"Often the first thing we hear about is a suicide or attempted suicide.. Here at Fieldays what we're trying to do is to raise the awareness - it's not such a bad thing, you can access help."

There is a huge variety of caring people from primary health care, GPs, nursing services, and the Rural Support Trust, Mr Eager said.

"It is very hard to reach people, you'll often have a public meeting where you are talking about health and the room will be full - but what you need to look for is who is not in the room... often it's those people who don't ask for help."

He said access to health care remained the biggest problem in rural communities.

"It's really hard for people in rural areas to get the information they need, when they need it. That could be an appointment with a doctor or even knowing whether the mole on my arm is a melanoma."

The Rural Health Hub at Fieldays has several doctors who can test for diabetes and cholesterol, check moles and talk to people.

When the hub was opened on Wednesday, Minister for Health Jonathon Coleman and Minister for Primary Industries Nathan Guy announced another $500,000 of funding for 'rural mental wellness'. 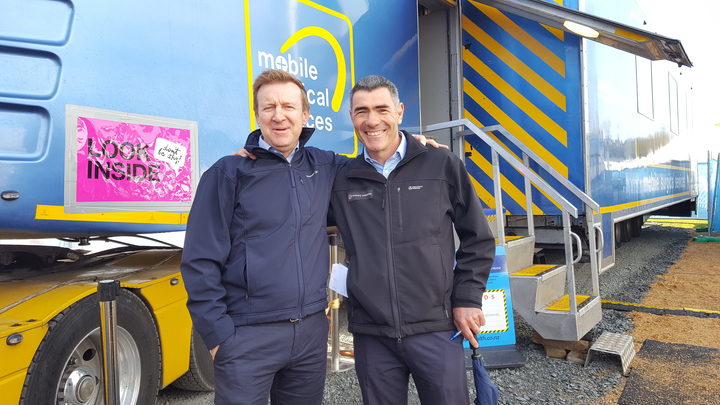 Mr Guy and Mr Coleman have made similar announcements at the past two Fieldays, which takes the funding up to about $1.6 million over the past three years.

Young Farmers are launching a number of mental health initiatives, including a documentary, at this year's Fieldays aimed at suicide awareness for young rural people.

Several of their members have come forward to share their stories on depression for the documentary in an effort to try and reduce suicide rates. 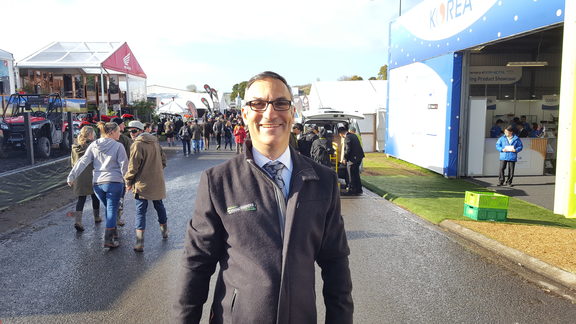 Young Farmers is trying to tackle the problem head on, said Mr Copeland.

"We want to reduce that suicide rate. The first thing is to de-stigmatise it, so make it commonplace for people to talk about suicide ... It shouldn't be any different from talking about any other health issue."

There was a real reluctance, particularly from young men, to talk about how they were feeling mentally, Mr Copeland said.

He said the documentary was made with broadcaster Rob Cop-Williams and was an attempt to be transparent around the issue.

"There's a couple of case studies of people who have gone right through the whole feeling suicidal and the whole mental health and how it affects their families, their work and how they've come through the other side - so it's actually a really positive story."

The rate of suicide in young men was alarming and needed to be reversed, Mr Copeland said.

"From a Young Farmers point of view, it's a really big issue to tackle and take the lead on... In my own family situation, my sister committed suicide, so from my point of view I want to drive it hard... I know what it feels like for those families out there."