A forestry consultant is calling for the New Zealand forest industry to shorten the harvesting period for radiata pine trees to plug a predicted slow-down of wood supply. 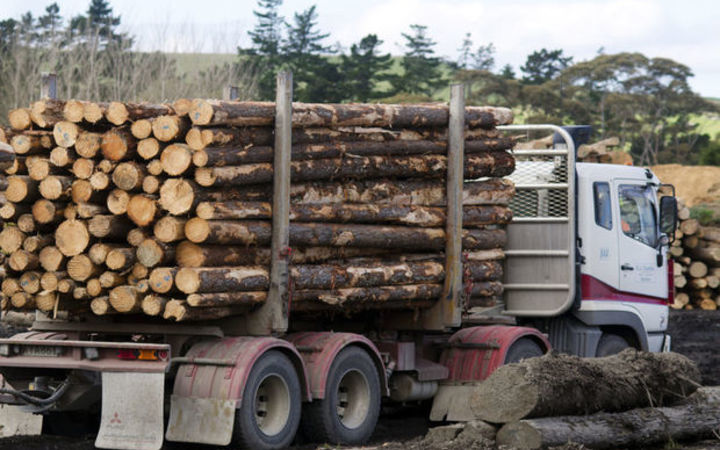 From planting to chopping down a tree usually takes between 25 to 30 years.

Consultant Graham West said in about 16 years it is predicted there New Zealand will face a gap in wood supply, and quicker harvesting could help solve that problem.

He said a shorter radiata pine rotation had been tried before, but the need for it then was not as urgent as it is now.

Mr West said on good growing sites radiata can grow a crop in 16 years, and mainly as export logs.

"With improved genetic stock and better management techniques, you can plant a crop and you don't even have to think about it. It's a plant-and-leave option which suits farmers better."

Mr West said the gap in supply will take effect in 13 to 16 years' time, after the wave of wood that was planted in the 1990s slows right down.

Log prices should then rise as the supply starts to drop off, he said.

Mr West said research shows that in the future wood will probably be used in its constituent parts, such as for transport fuel or biofibre, and not necessarily as it is now, such as in 4x2 pieces of timber.

Developments in 16 years could significantly change the view on what wood could be used for, he said,

Forestry was a good investment, with the government's intention to revitalise the industry likely to happen, and landowners with spare land should seriously consider planting trees, Mr West said.