Fiji's Minister for Economy and Climate Change says all countries need to prioritise forest protection and rehabilitation as well as financing of forest ecosystems.

Aiyaz Sayed-Khaiyum was speaking at the COP23 Climate Conference in Bonn, Germany.

Mr Sayed-Khaiyum said while progress had been made in protecting ecosystems to enhance resilience to climate change, real incentives were needed to attract more investment in delivering nature based solutions.

Some countries and corporations are taking action to cut emissions from forest use and establish sustainable forestry management. 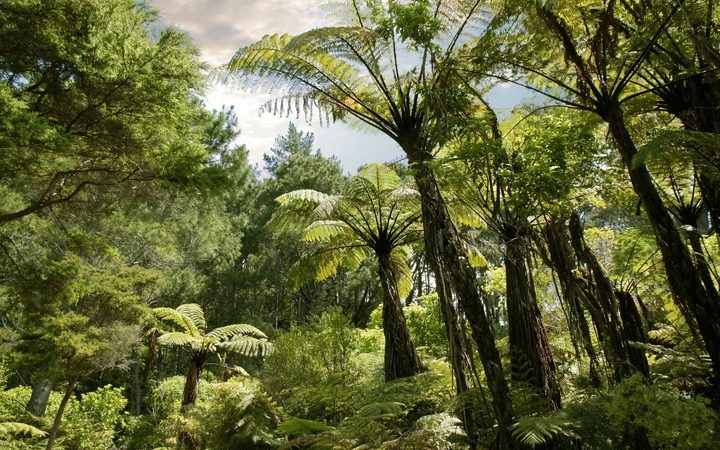 Initiatives from Ecuador and Gabon, as well as corporates like Walmart and Mars Incorporated were welcomed by delegates at the Forests Global Climate Action day in Bonn

Mr Sayed-Khaiyum said forestry ecosystems were high on the agenda for Small Island Developing States because they were among the nations most vulnerable to climate change impacts.

A spokesman from the World Wildlife Fund said forests played a huge role in efforts to tackle climate change and protecting them would ensure they continued to absorb emissions from the atmosphere, protect biodiversity, and provide livelihoods.

The conference heard destructive, often illegal, logging and deforestation continued, with last year, forests equal to the size of New Zealand disappearing from the planet.