New Zealand's deer velvet industry is gearing up for a bumper season, with early indications showing a 10 to 15 percent boost from key markets China and South Korea. 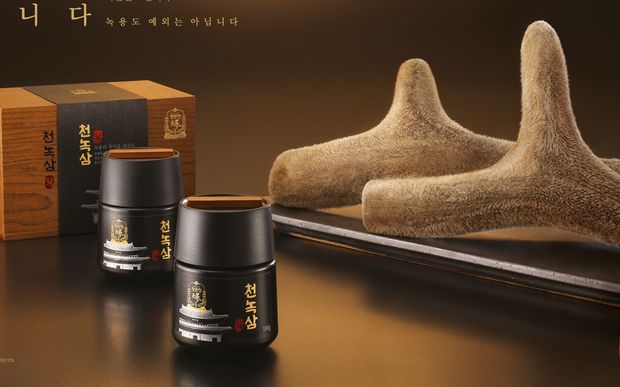 New Zealand is the global leader in deer velvet, with about 1800 farmers producing nearly half of the world's supply.

Deer Industry New Zealand (DINZ) is estimating production will reach 675 tonnes this season, up slightly on the last. To the year ending August, velvet exports were worth just under $60 million, compared to about $29m from 485 million tonnes of exports in 2014.

DINZ Asia market manager Rhys Griffiths said the season had started with a bit of a hiss and a roar.

"It is well deserved and well needed because most farmers this year have had to spend a bit of money upgrading their facilities with some of the new regulations coming out, so it is nice to see a lift in prices."

"There is certainly a bit of positivity out there."

Mr Griffiths said New Zealand was considered the premium choice by most of the healthy-food companies in South Korea.

He said the growth was being led by Korean importers who got nervous about missing out because more velvet was being exported to the Chinese market.

"You have got the likes of Green Ginseng Corp which has something like 1000 stores throughout South Korea and they are a well trusted and respected brand."

"What we would not like to see happen is a sudden significant lift in production without being able to find a home for that velvet," he said.

"There is still some way to go in increasing consumption in both South Korea and China," Mr Griffiths said.

He said there was always a risk the market might suddenly collapse when dealing with a food product.

"We still think there is a way to go there as exporters are still being approached by new and significant food and pharmaceutical companies in (South) Korea to use premium New Zealand velvet as a quality ingredient."

He said there was a dip in prices last year, and the industry was expecting a small dip this season in line with foreign exchange fluctuations.

Mr Griffiths does sound a note of caution however, based on geopolitical risk.

"War of the Korean peninsula would clearly have an immediate and significant impact."