Deer velvet prices dropped by up to 25 percent for the season just ended.

The main market for New Zealand deer velvet is South Korea and China, and exports for the year ending June reached $59.4 million, driven by an increase in volumes.

However, in the past year China has changed the regulations for deer velvet.

Instead of being imported as an agricultural by-product it is now classified as a Traditional Chinese Medicine ingredient, which means importers need a pharmaceutical processing or trading licence.

"We're a bit disappointed with the way prices fell below where we expected them to come last season.

"There was a lack of certainty going into the 2016/17 season, that created a bit of a check in prices, so importers up in China and South Korea were telling us that with prices rising over the past few years there wasn't any upside to be seen in the market." 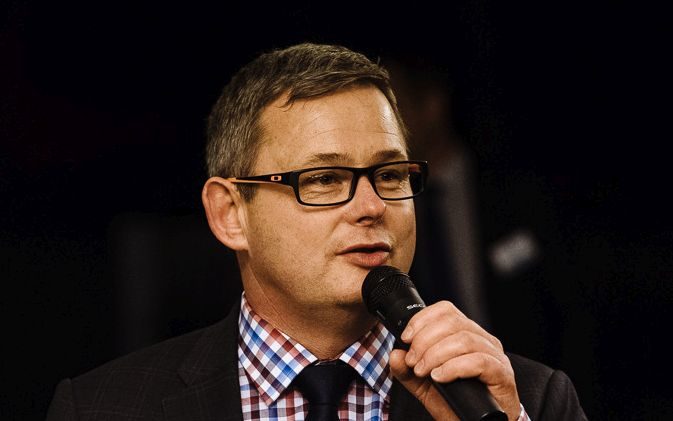 Mr Griffiths said at the start of the season it was expected the strengthening New Zealand dollar would lead to exchange rate variation, but prices fell further than predicted.

"At that stage it was looking to be about 15 percent, but in reality prices dropped back by about 20 to 25 percent."

This was off the back of a nearly record year for velvet exports, Mr Griffiths said.

"Taking that into context, year in and year out we have been tracking around $30m so we are starting to see a growth in our exports."

Mr Griffiths said underlying demand for deer velvet was strong, and there is a big focus on health companies in South Korea which is helping to drive interest in the product.