Venison exporters have been hit in the pocket by a drop in the British pound. 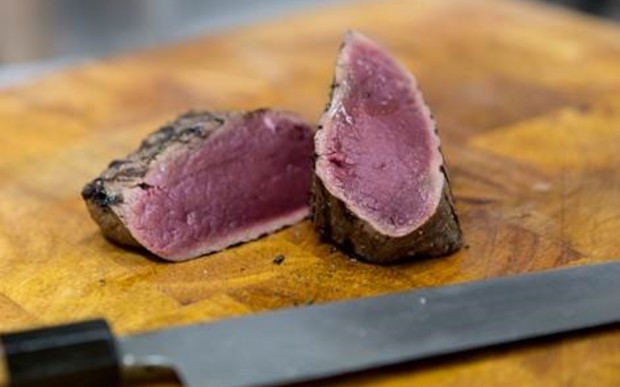 Deer Industry New Zealand programme manager Innes Moffat said more venison had been exported to Britain but returns were lower due to a drop in the pound following the Brexit referendum. Importers were seeking lower-value meat cuts to offset the lower pound.

The UK was a "small and valuable market", he said.

However the economies of the main export markets - the US, Germany and continental Europe - were doing well, he said.

Producers were expected to export about 13,500 tonnes of venison this year to all markets, though production has dipped as farmers increase breeding numbers.

Mr Moffat said the industry was fortunate not to face trade restrictions into the EU, and was not expecting that to change.

Meanwhile, New Zealand Cervena venison will be introduced into Germany for the first time this year and the programme in Belgium will be extended. The venison is from grass-fed deer under the age of three.

Mr Moffat said the aim of the programme was to encourage chefs in Europe to use Cervena in summer, as well as in the more traditional winter dishes.

Despite the dip in production the industry was confident it could fill demand.