Rapid change in the food sector could mean eight out of the top 10 global food companies out of business in the next decade, a researcher says. 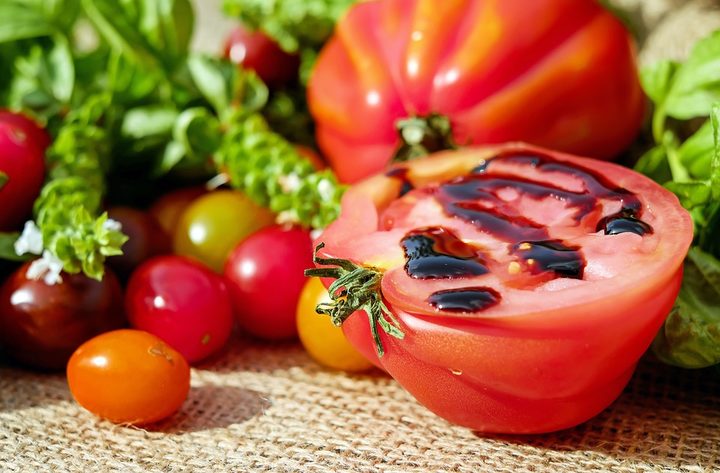 The Te Hono Stanford University Bootcamp is a week-long intensive programme and this year the focus was how to accelerate New Zealand's food production in the global marketplace.

Plant and Food Research chief operating officer Bruce Campbell said the message from the US was clear.

"There's quite significant disruption coming for the food sector.

"In fact one of the interesting predictions was that eight of the 10 biggest food and agricultural companies could disappear in the next decade because of the pace of change and the pace of innovation."

Dr Campbell said there was a lot of new technology from Silicon Valley and Europe that was going to change the game for food production in the future.

"Not the least of those is a big change to towards plant based foods and people wanting much more diversity in their diets - I think that creates a big opportunity for horticulture in New Zealand."

He said companies need to keep up and innovation needs to accelerate.

"The opportunity is there for big companies that are embracing innovation and investing in new ways of doing things."

Dr Campbell said there were a number of opportunities for other food businesses to get more out of the global market, and while it was easy to say that New Zealand was small and insignificant, this country still had a world class reputation.

"It's a real opportunity for us to build on. The future will require us to be much more connected internationally.

"There will be much more of a global innovation system and we've been exploring much stronger connections with the likes of Silicon Valley, the food valley in the Netherlands ... as examples to position New Zealand for the real premium end of the food market where we can do best."