The dairy sector faces another big price drop if the industry doesn't continue to push for innovative ways to use dairy protein, warns KPMG. 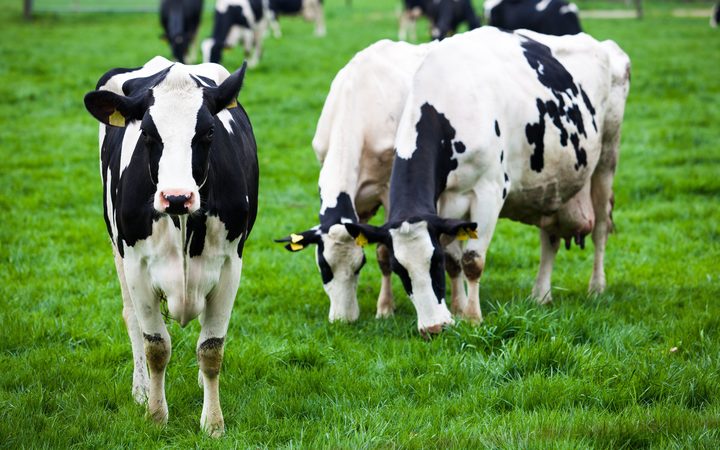 Dairy companies need to think of themselves as protein or nutrition companies, said KPMG global head of agribusiness Ian Proudfoot.

He said there will be 10 or more items able to compete with traditional natural cow's milk in a supermarket chiller.

"It's interesting to me when I look at what's happened in the last sort of six months - as the dairy price has gone up, the desire for change has gone down.

People thought they had fixed the problem, but it was far from a permanent solution, Mr Proudfoot said.

"All we've seen is some economics that have meant demand and supply balances have changed and as a consequence the price has moved - which has always happened.

"We're just setting ourselves up ... I personally believe we're about to peak out and we'll be in for another crash. That will be driven by President Trump and we'll see it over the next six to 12 months."

Mr Proudfoot also warned farmers that the perception of what was happening environmentally on farms would determine this year's election.

"When the consumer sets the rules they're actually going to set them higher than any regulator would ever envisage setting those rules."

Mr Proudfoot said this meant the sector needed to play by the rules of the market.

"One of the key markets is our own market, and our community is setting some pretty tough expectations.

"We can whinge and moan about them as much as we like, but if we don't comply with them they're going to take action - and that will be stopping us growing."