Russia is warning of a potential restriction on New Zealand dairy products after finding butter from this country tested positive twice for the antibiotic tetracycline. 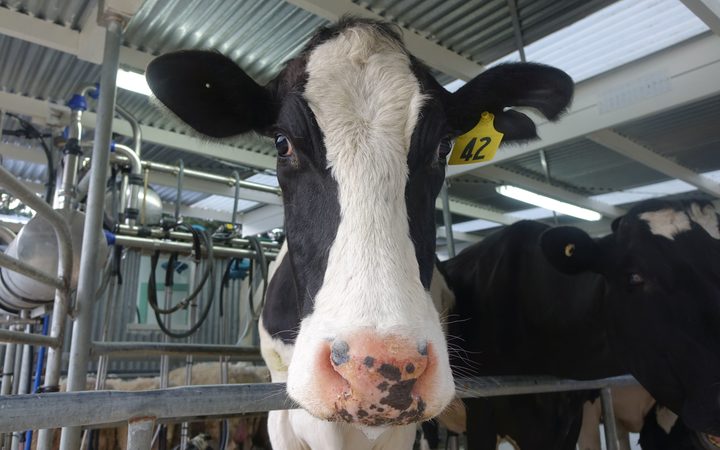 Russia's government said if it continued to find the antibiotic, it would limit the supply of milk products from New Zealand.

The Ministry for Primary Industries (MPI) said Russian authorities told it about the contamination, but not about a potential ban.

"Tetracyline is not registered for use in production animals in New Zealand, so we are quite surprised that there has been a detect."

She said it could happen for a range of reasons.

"It may have been a false test result, or there could have been contamination of the sample.

"What would usually happen in these situations is that there will be a technical engagement between New Zealand officials and their counterparts in the market to investigate the cause," Ms Crewther said.

Fonterra said in a statement it would support MPI in engaging with the Russian authorities.