Ten global dairy industry organisations, including one from New Zealand, are fighting for Canada to remove milk policies they say are depressing milk prices. 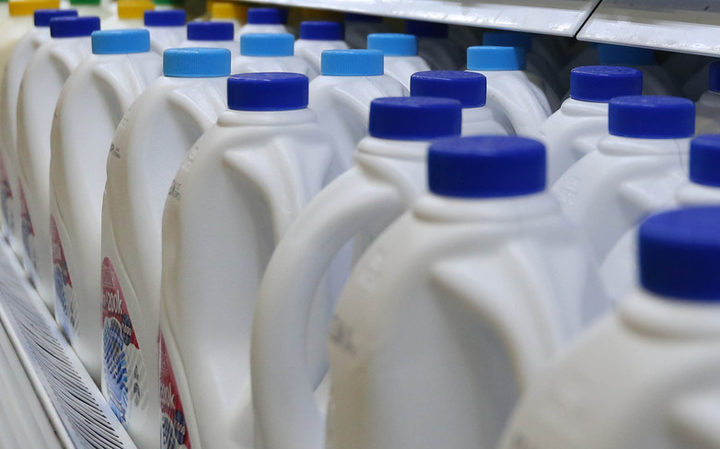 The Dairy Companies Association of New Zealand (DCANZ) is part of the group, which includes dairy industry leaders from Argentina, Australia, EU, Mexico and the US.

The group has co-signed a joint letter asking their respective trade ministries to "pursue all available avenues, including WTO dispute settlement, to bring an end to Canada's new and harmful dairy policies."

The policies were introduced in February this year, and DCANZ executive director Kimberly Crewther said a similar WTO dispute proceeding was successfully taken against Canada, by New Zealand and the US, in 1997.

She said this time Canada has tweaked its system so it can move surplus skim milk powder onto the global market.

"There's significant volumes, around 100,000 tonne a year and we're very concerned that they will again start to distort the international market, depress prices and therefore harm our industry."

She said there had been some evidence that the new policy was already affecting the market.

"We've had anecdotal reports from the market that New Zealand exporters are coming up against increasing competition of very, very sharply priced Canadian product in the market.

"We've also seen in the first four months of this year Canadian exports of skim milk powder have increased by 275 percent, we're concerned that's a growing trend and those exports are going to ramp up further."

"This is concerning to a range of dairy exporters, what we're asking is for those ministers to engage as a group and start to ramp up their requests from Canada.

"They've been raising concerns but Canada has moved ahead with the policy."

She said the WTO dispute settlement route was there to challenge countries when they weren't implementing the WTO rules they had signed up to.

Trade minister Todd McClay has been proactive at raising the concerns with other countries and looking at options, said Ms Crewther.