Federated Farmers has withdrawn its appeal over the Environment Court's Mackenzie Basin decision. 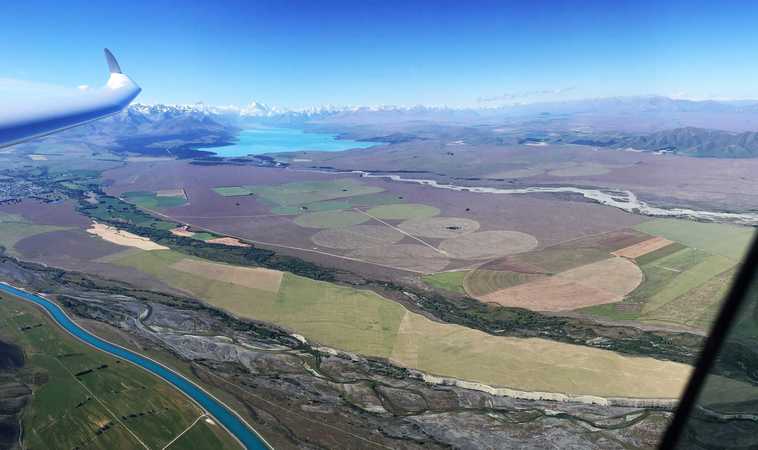 The area in the South Island has been at the centre of a 10-year court battle after farmers and landowners opposed tougher development rules proposed by the Mackenzie District Council.

Federated Farmers' appeal was over the proposed changes, called Plan Change 13, and the court's decision to confirm the plan.

The Environment Court found that pastoral intensification and agricultural conversion in the Mackenzie Basin was often inappropriate and unsustainable.

"We lodged the appeal knowing we needed some clarification around some of the rulings, and if we didn't lodge an appeal we lost the right to appeal at a later stage."

"We kept our council fully informed as to why we lodged the appeal."

Federated Farmers wanted to spend less time in court and more time around the table for discussions, said Mr Simpson.