Zespri's sales to Japan have grown by 30 percent in the past two seasons, with the Japanese kiwifruit market worth about $500 million last season. 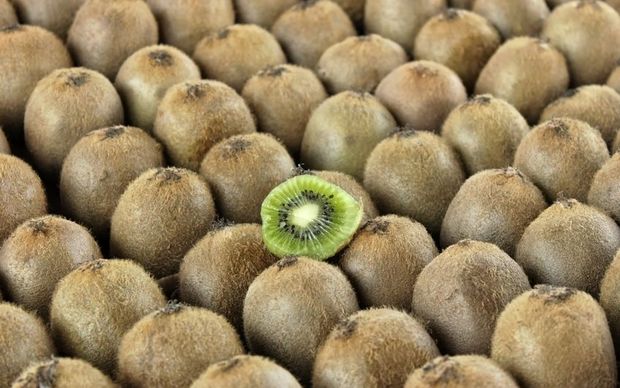 The exports to Japan accounted for 16 percent of Zespri's total global sales, even with fruit sales in Japan dropping by 10 percent in the past decade.

"Looking ahead we can see ourselves growing to 30 million trays over the next five to seven years. Really good steady growth in what for us is a premium market.

"It means more exports of green and gold kiwifruit out of New Zealand it also means more local production for us in Japan."

He said this meant the Japanese fruit would fill the New Zealand off-season.

The success was driven by consumers focus on health, said Mr Jager.

"What we've got in Japan is an ageing population and like consumers all over the world they become more and more concerned about health as they age.

"And what we're seeing year after year is just an increase in consumption of kiwifruit."

He said Zespri was expanding its Japan production, which would lead to the aggregation of larger land areas.