Zespri is doubling its production in Europe. 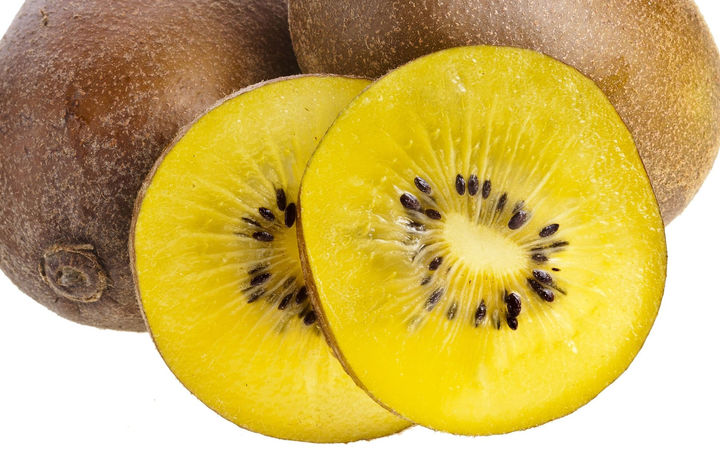 It will allocate an additional 1800 hectares of land for its European SunGold brand, over which it holds intellectual property rights.

Two-thirds of that will be in Italy, where farmers will be taken on under licence.

The rest will be in other southern parts of Europe.

"We run what we call a 12 month supply business," he said.

"What that means is that when you grow kiwifruit in the southern hemisphere you have a shelf life to your season.

"By having Northern Hemisphere supplier as well, we have a product that we can keep on the shelf for 12 months a year."

Gold kiwifruit had a premium price in the market and so growers there were interested in gaining a licence to grow them, Mr Courtney said.

The company said total production of gold kiwifruit is set to double to around 90 million trays over the next five years.

Gold kiwifruit has been grown in Italy since 2000.

Current production there is over 4 million trays this year from 800 hectares.