The kiwifruit industry has had its strongest season yet, with record sales and the highest-ever total grower returns. 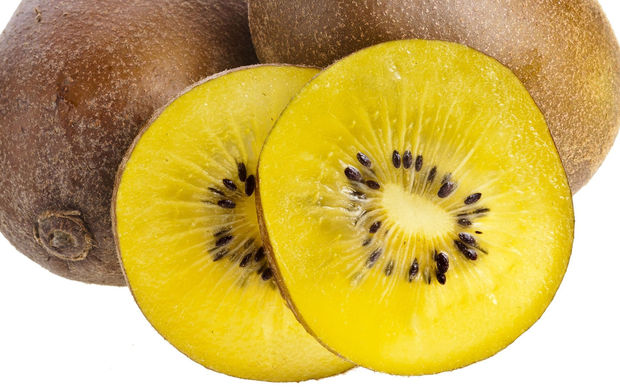 Growers were given the news at Zespri's annual meeting held in Mount Maunganui on Wednesday.

The kiwifruit marketer's chief executive Lain Jager said growth has been particularly strong with the green variety, with the yield rising to 11,000 trays, up from 9000 the previous season.

He said the recovery of Zespri's Gold variety after the impact of PSA disease was also driving confidence in the sector.

"That is really supporting confidence and we have a real sense of excitment."

Other highlights of the season:

Mr Jager said the company was growing by about 22 percent a year, but he was not sure it could be sustained.

"My view would be that's probably at the top end. We are looking at sustainable growth somewhere in the 7 to 10 percent a year range."

He said the high levels of growth were expected to plateau over the next few years.

"That will be more comfortable for us from a market development perspective and just support sustainable returns for New Zealand kiwifruit growers."