Twenty tonnes of kiwifruit is being given to students in Fiji who have been affected by a lack of fresh produce following Cyclone Winston. 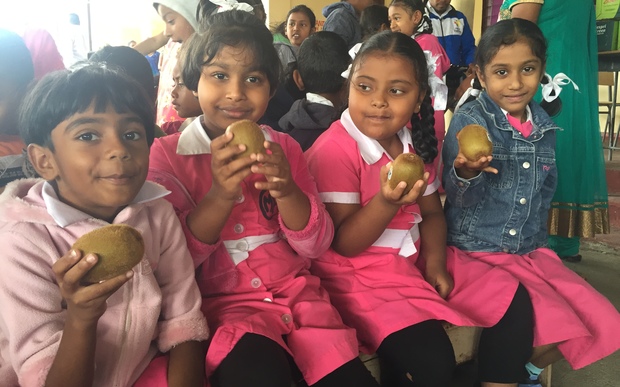 Zespri and several other companies have combined to bring the kiwifruit to Fiji to distribute to schools in affected areas.

Fiji's Education Minister Mahendra Reddy said it was a great gesture, as there was still a shortage of affordable fresh fruit.

"Fresh fruit is not at that level of supply that it used to be prior to Cyclone Winston. But it's also an issue of affordability. Fruits in particular are a bit expensive, for example banana is very expensive because the supply has been affected. Banana plant is easily toppled down during a cyclone."

Dr Reddy said supplies of vegetables were getting back to normal, as farmers harvest crops grown from seeds distributed after the cyclone. 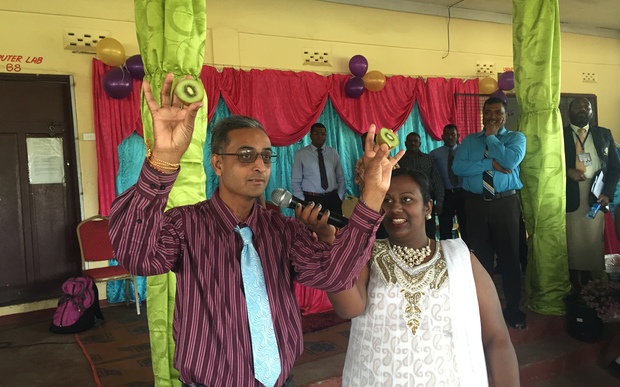