Witnesses to the horror of the Christchurch mosque shootings say they remain the forgotten victims of the terror attack. 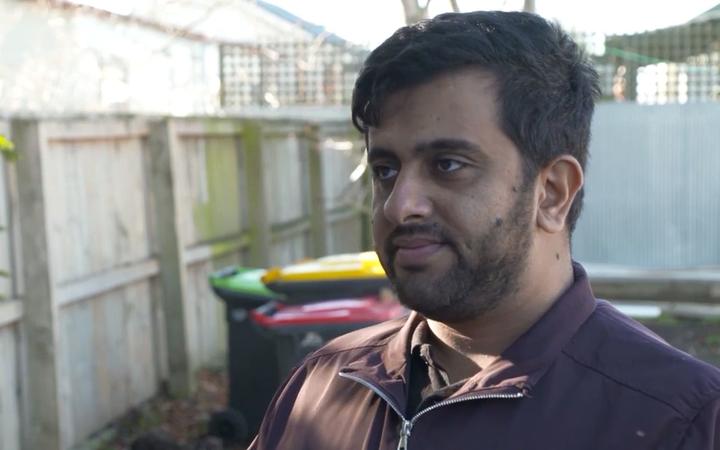 Ahmed Khan, who was at the Linwood Masjid at the time of the terror attack, says witnesses need more than counselling. Photo: RNZ

Those who didn't suffer physical injuries during the attack are not eligible for ACC support, despite their ongoing trauma being highlighted in the recently released Royal Commission of Inquiry report into the attack.

Witnesses told the commission their mental well-being continued to be affected by stress, anxiety, depression and difficulty sleeping.

On 15 March 2019, Nathan Smith was inside Masjid An-Nur for Friday prayers. 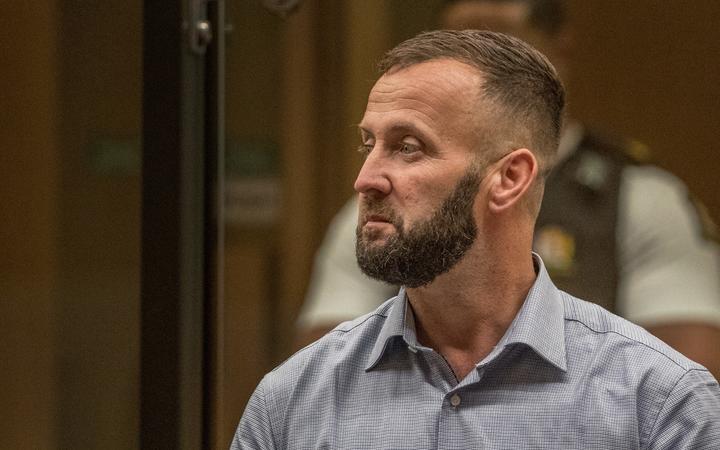 As the Imam gave his khuthbah, (sermon) Smith said all hell broke loose.

He held a three-year-old boy in his arms, praying that he was alive - but he was not.

Smith didn't receive any bullet wounds, but mentally, he was left traumatised.

"My mental state is broken, I had people say to me 'oh you seem alright'. But inside, I am broken," Smith said.

"You get the flashbacks all the time, how these soldiers did it during the Second World War and the First World War, I have no idea - I had 10 minutes of hell."

As a witness who did not suffer physical injury, Smith can't claim ACC support.

ACC is restricted by law to only cover mental injuries in three circumstances, either as a result of sexual violence, as a result of a covered physical injury and when it's work related.

Smith said questions he put to government officials about what help ACC can provide remain unanswered, and witnesses felt left behind in the support process.

"If we're going to need help from the government, because we have no physical injuries, [I asked] are they [ACC] going to cover us and they [officials] won't answer. They can't answer because they say 'oh, that's down to ACC'," Smith said.

"You're the government, this is not a normal event, surely you can put some things in place that if we need help in the future that we will get help."

ACC declined to be interviewed, but in a statement, chief operating officer Mike Tully said witnesses were able to access support through a "widely advertised" Helpline and other support was available through the Ministry of Social Development.

He said ACC were ready to assess future mental injury claims and will liaise with other agencies to provide support.

Another witness, Ahmed Khan, was at the Linwood Masjid at the time of the terror attack.

He has exchanged a few text messages with the Helpline and said the counselling service offered by Victim Support was limited in what it can do.

Khan, who lost his kebab business on Ferry Rd after the attack, said witnesses needed support beyond trauma counselling.

"If there are any issues the witnesses were currently experiencing, [like] loss of business or having issue with the ACC or Immigration or anything like that, they just say 'we're just ringing you to check on you but sorry we are not able to do this kind of stuff for you'," he said.

"Unfortunately they are only ringing and checking on you but there's no help there to offer to the victims [witnesses]."

Abdul Aziz Wahabzadah, who chased the terrorist at the Linwood Masjid with an Eftpos machine, said witnesses hadn't been asked about what their needs were. 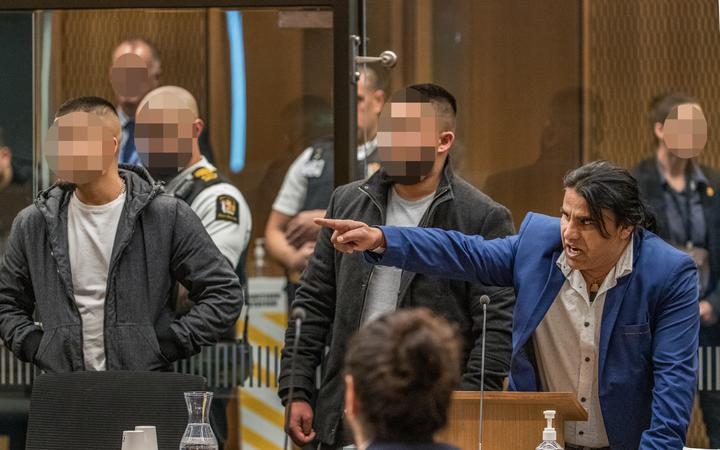 He said witnesses had been forgotten.

"We appreciated what the government did, the police did and everyone did. But one thing I'm not happy [about]," Wahabzadah said.

Wahabzadah is calling on the government to meet privately with the traumatised witnesses, to hear about their concerns and needs for the future.