Two of the people injured in the mosque terror attacks remain in a critical condition, including a four-year-old girl being treated in Auckland. 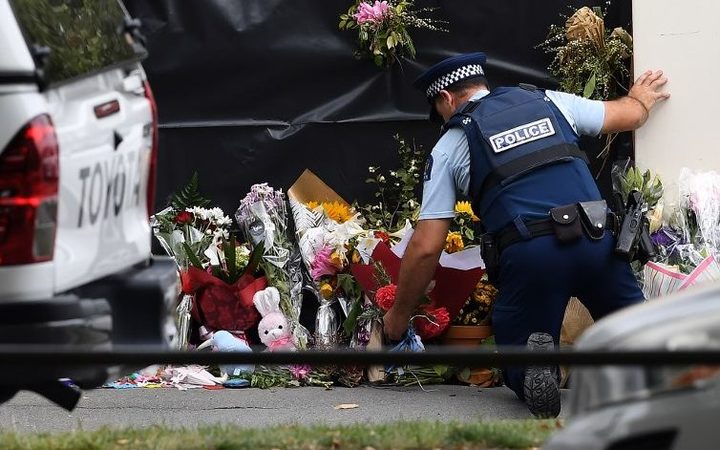 The young girl, who is in Starship children's hospital is listed as in critical but stable condition.

Her father is also in Auckland City Hospital and is in a stable condition.

One other person remains in intensive care in a critical condition in Christchurch Hospital, while all the other injured were stable.

A total 12 people injured in the mosque attacks were still being treated in Christchurch hospital and two more were at Burwood Hospital in Christchurch.

A spokesperson for the Canterbury District Health Board said a number of patients were discharged yesterday.