Mental health services expect demand stemming from the Christchurch shootings to tail off this week but warn the after-effects of trauma could last for years. 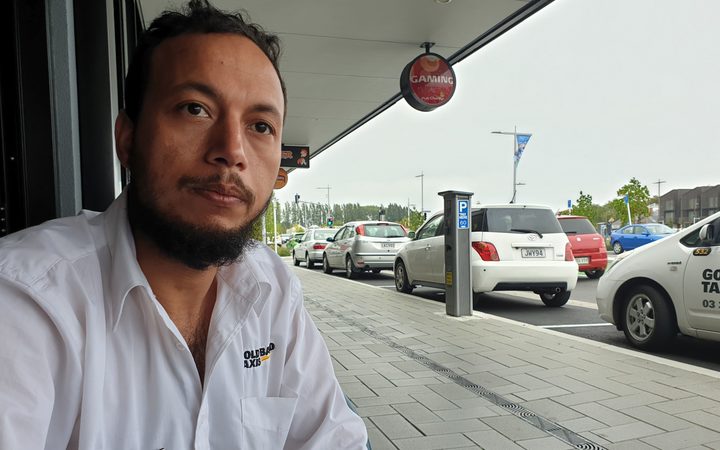 Christchurch taxi driver Said Haraz, who escaped the attack at Al Noor Mosque, was back at work the next day but has since found himself traumatised by what he witnessed. Photo: RNZ

Since the attack the 1737 National Telehealth Service has been contacted more than 600 times a day and provided more than 6800 counselling sessions - lasting on average 30 to 40 minutes.

Christchurch taxi driver Said Haraz survived the attack on the Al Noor Mosque, where 42 of his fellow worshippers were killed and scores of others injured.

He scrambled out of the mosque and "ran like a kid" leaping over fences to get away from the gunman.

The very next day the 33-year-old - who is originally from Egypt and has no family in New Zealand - went back to work.

"I'm work Saturday. All Saturday I'm working. You know try to kid myself it's okay. Sunday, from Sunday start to be not feeling well. Not sleeping, you know. Start to be feeling tired.

"Wake up at night-time of course. Two to three, four, five times. Every time bad dream, jumping from the bed. It's like hard."

Mr Haraz, who lost friends in the attack, said he felt financial pressure to keep working and wanted to keep himself busy. But he could feel himself deteriorating.

Eventually, Mr Haraz visited the emergency welfare centre and spoke to a counsellor.

He had now seen a doctor, who prescribed him sleeping tablets, and he was scheduled to see Work and Income.

Important to 'reach out' for help

"I think one of the key things around reaching out for help is when this is impacting on your day-to-day function so you're not sleeping, therefore, you're not able to focus and concentrate at work. You're getting irritable with other people or you're withdrawing from people.

"If it's really affecting your day-to-day function then that's a sign of needing to reach out for help."

Dr Codyre said it was crucial to realise reactions like Mr Haraz's were normal.

"Look I mean it's important to recognise that as strange as things like nightmares and flashbacks may be, they are a normal human reaction after a traumatic event and for the vast majority of people, particularly if they do the self-care things, they pass over a few days to a few weeks."

Dr Codyre recommended as part of a self-care strategy people find someone they could trust to talk to and tried to stick to their normal routines. 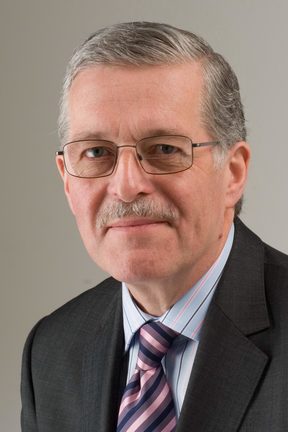 Canterbury Charity Hospital founder Philip Bagshaw said it had been counselling about 100 people since the attacks.

Dr Bagshaw also emphasised it was okay to feel stressed.

Dr Bagshaw expected demand for counselling would last well into the future. "Well the experts tell us that this can go on for years and it it has certainly gone on for years since the earthquakes and it is expected it will do the same this time."

Dr Codyre said the National Telehealth Service was looking to bolster its staffing to cope with ongoing demand and he believed the Canterbury District Health Board was doing the same.

Meanwhile, Mr Haraz was still coming to terms with such an attack happening in New Zealand.

"I'm never thinking in New Zealand something like this be happening. Not in the mosque or the mall or in a church or in the road. I don't believe someone holding a gun is walking shooting the people. No way.

"I can believe this anywhere else in the world but in New Zealand no way. You know because it's too too friendly, the people are too quiet.

"And the good thing about it here. When I need some help, when I have some problem then the people is coming to help."

Floral tributes were left outside the Al Noor Mosque in the days after the attack that killed 42 people. Photo: RNZ / Alex Perrottet