Grey Power has been accused of taking an undemocratic stance in opposing cannabis legalisation. But the organisation's president says that is not the case, and the yes voters within the association's ranks are a tiny minority. 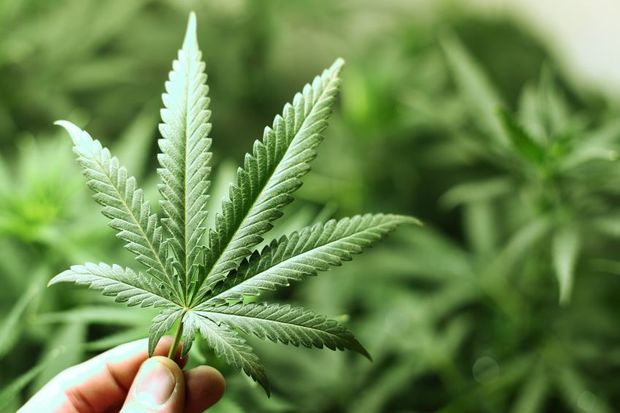 Beverley Aldridge is the president of the Otamatea branch of Grey Power in Northland, and said she supports legalisation.

Her chapter took a petition to Parliament in 2016 seeking legalisation, and believes people should be allowed to grow plants at home and consume as they will.

But she said the wider Grey Power organisation has taken a staunch stance against the referendum without consulting all members.

"We were incensed with it, because to us it was a breach of our right to have a democratic vote.

"They had no right to say: 'please ensure you vote against this change and encourage anyone else you can to do likewise'. It abuses our right to have a democratic vote," she said.

Aldridge has glaucoma, and has been told she has four years before her vision is gone.

The 79-year-old said cannabis could give her extra time in her fight for sight, but the medicinal products are too expensive.

"It is available to the rich," she said.

"Many of us do not have the funds to buy it, even if it was available.

"The medical profession, most of them will not supply cannabis. I can't get a prescription for cannabis for my glaucoma." 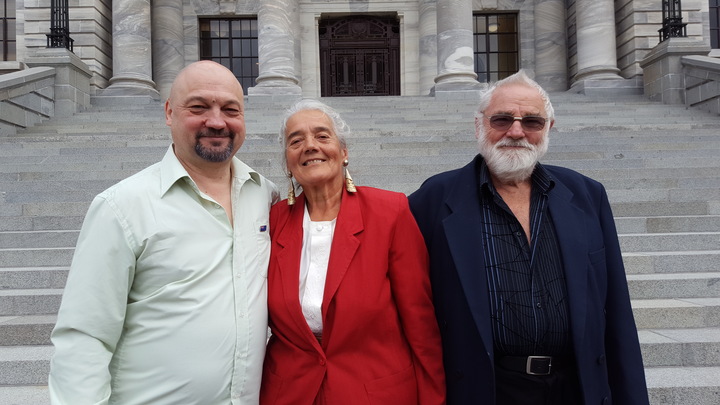 Beverley Aldridge, centre, with her son Mikael and husband Owen, pictured outside Parliament in 2017 after Aldridge had spoken to a Parliamentary committee considering the petition. Photo: RNZ / Chris Bramwell

Mac Welch, the president of Grey Power nationwide, said Aldridge's Grey Power group has been sent legal threats for its stance on cannabis, and for bringing the wider organisation into disrepute.

He said the decision to oppose cannabis legalisation was a democratic one, made at two AGMs. 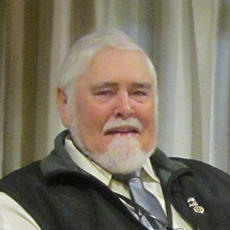 Of the 65,000 members Grey Power has, Welch said he's had just two complaints, and one of those was Aldridge's.

Victoria Davis said she quit her membership because of the move, and agrees with Aldridge that the decision was not a democratic one.

"Many of our members could not make it to the AGM, but the membership itself was never consulted, and yet the president uses very strong language.

Davis was caught growing 62 cannabis plants at her Golden Bay home in 2012, which she said was to help treat her husband who suffered from phantom pain after a double amputation.

A judge discharged her without conviction, but ordered her to pay $300 to a local drug and alcohol clinic.

She said people should have the right to use the drug.

"It was the only medicine that helped him cope.

"I was dragged through the courts, on the front page of the paper. I was looking after my mother at the time and she had dementia, and she just cried herself to sleep every day, worried I was going to be taken to jail."

Welch said members were canvassed at zone meetings, and that was then taken to the AGM for a vote, which was clear in opposition to the referendum.

He said the organisation supports medicinal cannabis being freely available, but does not support private use.

Welch refused to explain any reasoning for that position.