The New Zealand property market has had another "fascinating" year, with house price growth continuing. 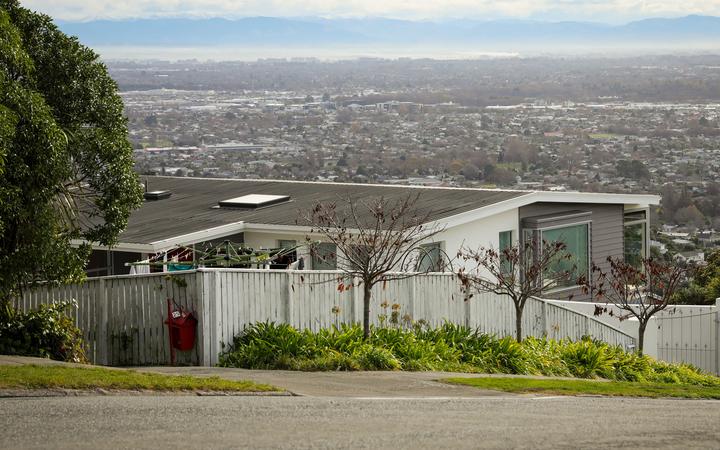 The Real Estate Institute's (REINZ) house price index, which measures the changing value of property in the market, rose 27.2 percent in the year ended November.

However, change is in the wind with the new year expected to see price growth slow.

"Sales volumes have already turned a corner and are likely to be much quieter in 2022, with the pace of annual value growth surely set to continue to ease from a figure of more than 25 percent for calendar-2021 to perhaps single digits, even low single digits, in 2022," CoreLogic property economist Kelvin Davidson said.

Key data from the CoreLogic 2021 Best of the Best Report has identified four key emerging issues for the market to consider, including further lending restrictions, rising mortgage interest rates, a growing inventory of houses for sale and a potential cooling of the construction sector as rising prices put more people off building a new home.

"It might take a while for vendors to respond to changed conditions, and some might pull their listing rather than accept a lower price than they were hoping for," Davidson said.

Auckland's Herne Bay once again topped the list with the highest median value of $3.5 million, which was nearly a third up on last year, with the West Coast's Runanga, the lowest at $193,700.

Mortgaged investors accounted for nearly a third of property purchases in the first quarter of the year, in response to a temporary respite from lending restrictions, but their share had eased back to about 25 percent as tighter lending restrictions were reintroduced.

"On the flipside, many would-be 'movers' (i.e. relocating owner-occupiers) have remained where they are due to finance restrictions or simply a lack of choice for their next property," it says.

"This has created a renovation boom, adding to the already intense pressures on the country's stretched construction industry."

Key data from the CoreLogic 2021 Best of the Best Report (current to November 2021):