Renting a home is getting more expensive, particularly in Hawke's Bay, where rent prices have increased 20.4 percent, according to a Massey University report.

Aerial view of houses in Mount Maunganui, Bay of Plenty -rents in the region increased by 16.4 percent in the year to June. Photo: 123RF

Its latest Rental Report showed a 9.4 percent rent increase nationally in the year to June.

Property studies professor Graham Squires said it was "stark" and seeing huge jumps outside of main centres was a surprise.

"Sadly, when we look at rental affordability or house price affordability, it's quite a bleak picture and appears to be getting bleaker."

Bay of Plenty rents increased 16.4 percent, with Manawatū-Whanganui going up 14.2 percent to round out the top three rises.

"When we're seeing issues in the indices, when we look at wages and rents in these other regions, it's showing a new picture that's emerging," he said.

Squires thought the heat of the housing market was spreading - anecdotally because people were moving away from expensive main centres.

Auckland and Wellington were the most expensive at an average of $554 and $510 per week respectively.

The West Coast was the cheapest place to rent at an average $281, which was a 3.1 percent drop year-on-year but a 12 percent increase between the March and June quarters. 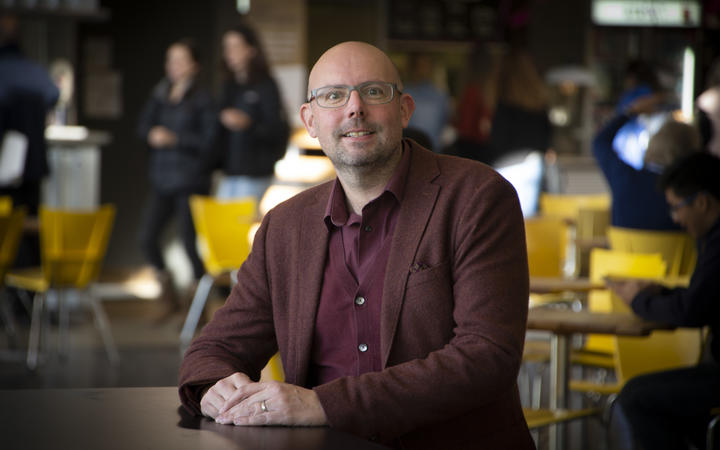 Squires said for renters, the situation was "obviously... not going to be acceptable" and would become "more problematic" until there was an increase in housing supply.

He said landlords would argue "there's a lot more pressures on landlords to increase rents" because of housing policy changes and supply issues.

Cullwick, who was also the president of the Federation's Hawke's Bay association, said the region's 20.4 percent rent increase was "definitely" a supply and demand issue.

She said policy changes by the Government, as well as building supply chain issues, meant there was a "lack of investors coming into the market to help supply".

Cullwick said "it would be great" to get "a lot more houses on board a lot faster than we have been ... but there's no incentive either for private landlords to help with that increase in supply".

More than 100 houses were being built in Flaxmere, an outside suburb of Hastings, she said.

"We do know, though, in Hawke's Bay we've actually got one of the highest amount of people living in emergency housing in the country," Cullwick said.

"So we do know there's a dire need for more housing but what we don't need is any more government legislation that stops private landlords getting into the market that can help increase the supply."

She said those coming to BudgetFirst often raised other financial issues but challenges related to housing usually came into the conversation.

"It's getting quite difficult."

Due to housing supply constraints, Dickey worried about overcrowding and other health issues, and "affordable housing" getting out of reach.

Dickey said peoples' incomes were "already stretched" paying high rents and it was keeping them out of ownership because high rents meant people could not save for a deposit.

He said issues related to, and stemming from, rent affordability, among others, were not going to improve until there price interventions in the housing market by government.

Ardern 'determined to see a change in housing'

"No one wants to see our housing market crash," Prime Minister Ardern said at the post-Cabinet meeting press briefing this afternoon.

"It still represents the single biggest asset that most New Zealanders will own. It so happens we want to expand the number of New Zealanders who are able to access that market.

"What we are trying to do is ... use all the tools available to us whether it is changing or impacting on demand for investors by the changes we have made to our tax settings to encourage people to invest in the productive economy instead of the housing market, supporting first home buyers as much as we can with first home buying products and also increase supply.