A new study has revealed infrastructure providers are spending nearly $1.3 billion dollars on obtaining infrastructure, with the costs continuing to climb. 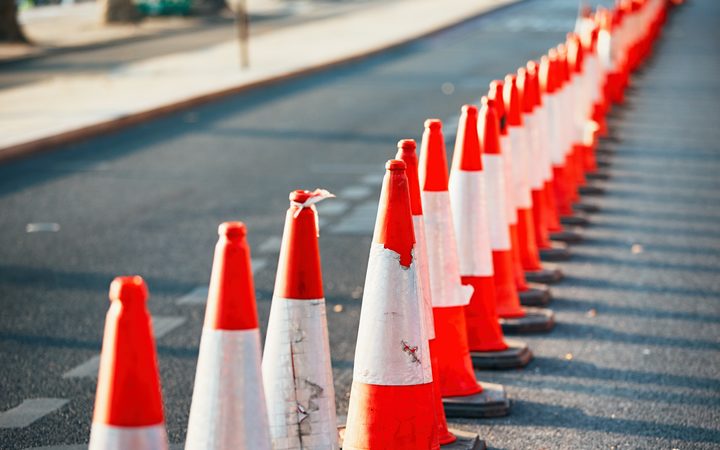 The Infrastructure Commission said the annual costs have increased by half a billion dollars since 2014.

Chief executive Ross Copland said the figures from the Sapere Research Group study, was evidence of an "arms race" of experts, with council planners demanding that infrastructure providers pay for as many reports, peer reviews and independent studies as they deemed necessary.

"The most telling statistic for me was the fact that 70 percent of all consent costs were now going out the door on consultancies.

"Legal fees, planners, ecologists, landscape architects and traffic consultants. This is where the money is going - 70 percent of $1.3 billion is a hell of a lot of money," he said.

The commission said there needed to be a better way to cut down the costs and time for resource consents on projects.

Copland said while resource management reform is underway, it hasn't covered all bases.

"What we haven't yet done in this reform process that we're aware of is set explicit targets around what we should be aiming for around the efficiency of the system.

"So how long should it take to process and infrastructure consent application, how much should a provider have to pay to consultants?"

"For projects under $1 million, the cost of consents is approximately three times the proportion paid by bigger projects, and that simply isn't fair.

"It means the intersection safety upgrade at the end of your street, or the upgraded electrical transformer required to future-proof your neighbourhood for electric vehicle chargers costs a lot more than it should."

For projects worth less than $200,000, consenting averaged 16 percent of the total cost, the research said.