Landowners in Manawatū are anxious their plots will be swept up in plans for the country's largest-ever wastewater to land treatment system. 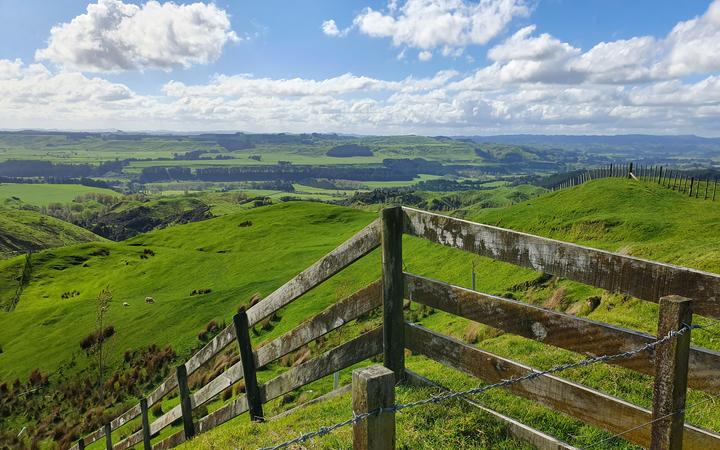 The land proposed could be anywhere south of Longburn stretching to Levin, which mostly falls within the Manawatī District Council zone. Photo: RNZ/Sally Round

Productive land is caught up in the Palmerston North City Council's proposal to discharge treated wastewater onto between 760 and 2000 hectares, instead of primarily into the Manawatū River.

Peter Wells' family has been on the land since 1884. He and his wife run a farm and a wedding business on it.

"Our children would probably assume ownership, whether they farm it or not, but we do have one farmer in the family so this is just devastating on how we propose to live the rest of our lives on this property."

However, he was less concerned with his personal situation and more worried about how it all got to this point.

"The consultants' report recommended a split discharge between river and up to 2000 hectares of land, with the assumption that the land will be taken under the Public Works Act.

"We're surprised because the land options [had been] downplayed previously ... the exact land area preferred hasn't been identified, instead they've just put a huge 10,000-hectare area in and most of that land isn't in the Palmerston North rating area so the rural community hasn't been consulted."

He also said the council's plan to grow animal feed on the land would be a failure.

"Dairy companies won't accept any feed that's come into contact with wastewater, being fed to dairy cows, and that's a requirement of customers overseas.

"And we suspect over time, that'll probably happen to the beef and sheep sector as well."

Wells said the land was valuable. 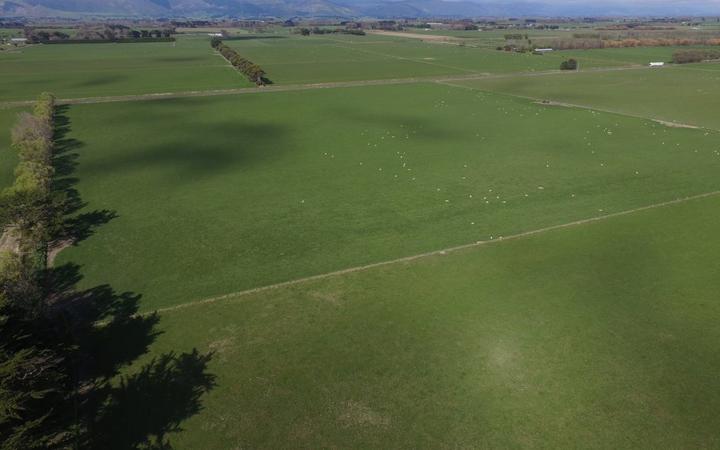 "There will be a huge loss of class one and class two horticultural land which the government are trying to set up councils to protect at the moment ... 2000 hectares is a huge amount of land to be taken out of production."

The land proposed could be anywhere south of Longburn stretching to Levin, which mostly falls within the Manawatī District Council zone.

Andrea Buchanan who runs a horticulture business in the area said the plan would have significant flow-on effects for the country's food production.

"It's highly productive in terms of dairying, beef, growing vegetables, growing maize to feed the cattle and dairy cows, and just growing baleage, so if you put human wastewater on this that no longer can be used for consumption by animals or by people."

She said not only would it impact the land, but it would also inevitably seep into the bore water which most businesses in the area used.

"Under our control plan we do for MPI (Ministry for Primary Industries), that's the only water we can use, we can't use the water off the roof because of bird poo, so we definitely wouldn't be able to use water that's had human waste."

She said it seemed counterproductive the council would even be entertaining the idea.

"They've put a big push on being an agri-food hub and a distribution hub ... so they're trying to lure all these big corporates to town for income, but all the food producers won't be here because they'll have used up all the land to put the waste."

Buchanan said it made it hard to know what to do as a business owner.

"We've been in business 25 years and we've just done a 10-year plan that doesn't involve moving.

A new wastewater resource consent needs to be filed by the council by June 2022.

Council chief infrastructure officer Sarah Sinclair said if an option that included a land-based discharge was selected, it would work with potentially affected landowners.

Council will vote on which option to chose on 15 September.