The lockdown has seen a decline in property sales volumes over August and September, but there has been an upturn in new home buyers as rents begin to creep up. 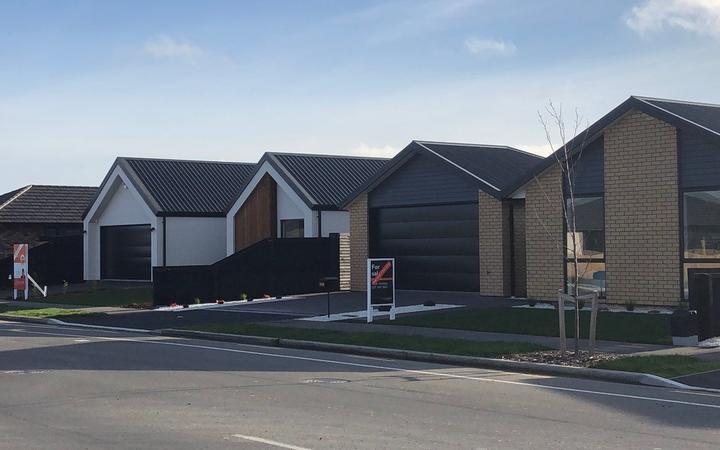 Davidson said the return of tighter loan to value bank lending restrictions and the phased removal of interest deductibility was expected to see the market share of mortgaged investors to drop, potentially to an even lower level than the late 2017.

The dip in market share was concentrated among smaller players, who would have been making their first investment purchase, as well as those who already own one or two properties, he said.

"We suspect these 'Mums and Dads' would tend to have the greatest difficulty in raising a 40 percent deposit," he said.

"There still seem to be some pretty strong financial incentives to actually make the move into home ownership, given that paying a mortgage can often still be cheaper than renting, especially since rents themselves have started to rise more quickly."

There had been an uptick in rents as landlords moved to recover some of the extra costs imposed on them by the removal of interest deductibility, he said.

"Supply and demand is tight in the rental market, and landlords may well be trying to 'get ahead' of looming mortgage rate rises too."