New Zealand's retirement income system has slipped in world rankings, with calls for reform to close the pension gap for women. 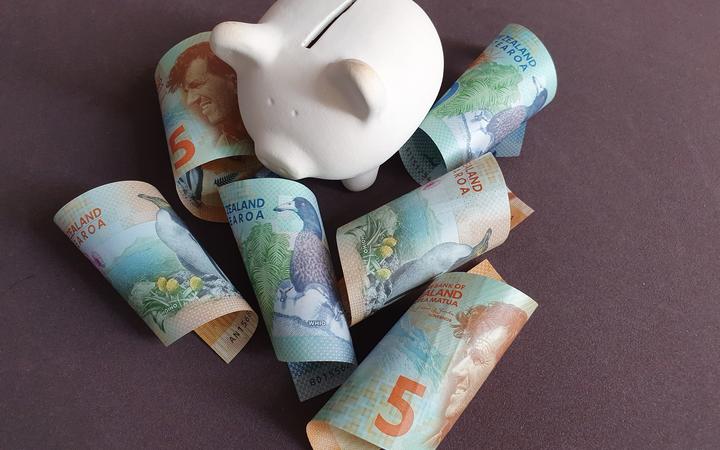 Mercer said the index was a comprehensive study of global pension systems, accounting for almost two-thirds of the world's population.

It benchmarked 43 retirement income systems around the world, highlighting shortcomings and suggesting improvements.

Mercer senior partner and lead author of the study Dr David Knox said the gender pension gap was not an issue unique to New Zealand.

"The principle reason for this is the employment of women - obviously we're talking averages - the number of years they spend in the workforce is less, because they often enter the workforce a little bit later due to more education," Knox said.

"They retire earlier [on average compared to men] and spend time out of the workforce caring."

Governments needed to think about ways to eliminate the pension gap, Knox said.

"One example is pension carers credits, so if you're caring for a young child, you still get some credit for your pension accumulation account."

The top performing countries had a key difference when compared to New Zealand, he said.

"New Zealand has good coverage with KiwiSaver, about 80 percent of the working age population has a pension or superannuation account.

"The top three countries are all in the high 80s, around the 88 percent mark. They broadened their systems to include even more people."

The top three systems in the Global Pension Index were Iceland, the Netherlands and Denmark.