Twenty-five of the biggest companies are calling for emergency approval to import and use rapid Covid-19 antigen tests at critical work sites. 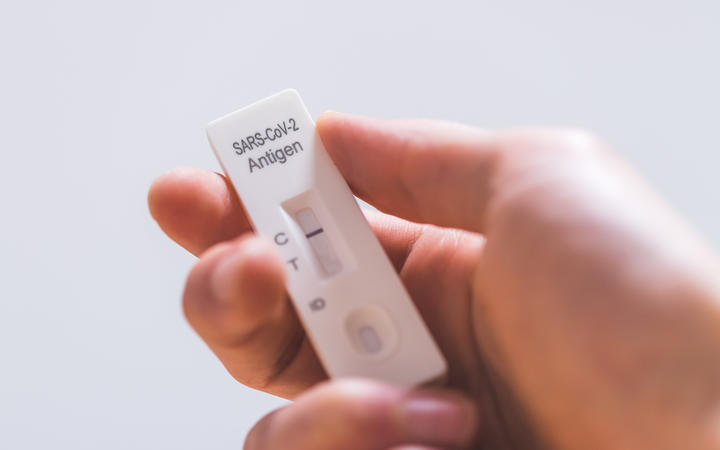 The companies wanted to jointly import 370,000 rapid antigen tests, to be introduced on work sites around the country within the next seven days, but needed the government's permission to do so.

"What we are seeking is urgent approval from the government to allow for the importation of rapid surveillance tests as a critical part of health and safety management in the workplace," Mainfreight's managing director Don Braid said.

"This is business wanting to take care of their people from a health and safety perspective and to keep their sites operational."

Restrictions for rapid testing were bewildering considering they were used by Mainfreight in 26 locations around the world, he said.

"We believe the government shares our concern that the addition of antigen testing cannot suffer the long delays that occurred in introducing saliva testing," Braid said.

"With the current Delta outbreak we are confident they will act decisively and work with us to make it happen."

The coalition said in a statement the tests would not take the place of existing PCR (polymerase chain reaction) tests for border workers or those who were experiencing symptoms.

"We want access to fast testing to provide an additional layer of screening for our essential workforce, who have been hugely co-operative in doing the right thing for each other and New Zealand from a health and safety perspective," Quin said.

"It's a lot like a high-viz jacket - they don't protect from every accident but they're another important tool in helping to keep people safe," Quin said.

"We initiated saliva testing among our essential workers at Huntly during alert level 4 and this provided assurance our staff and the plant could operate safely," England said.

"The half-day turnaround for saliva results is good, but the immediacy of rapid antigen testing means our staff will have reasonable confidence before they step foot on site that they are safe to do so."

The tests can produce a result in 15 minutes.

England said rapid antigen testing could be employed throughout the energy company's other locations, though Huntly would be where it was most valued.

"Huntly is a critical part of New Zealand's energy network - it simply has to keep running, and the only people who can operate Huntly are those who work there."