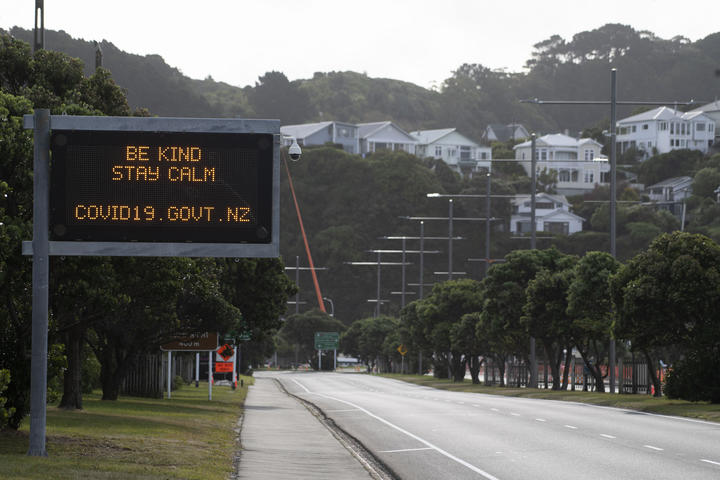 When New Zealand went into its first level 4 lockdown in March 2020, its government made the expensive decision to initiate a wage subsidy programme.

The intent of the programme was to keep as many people in employment as possible as the country navigated the uncharted waters of a global pandemic without a definite end date.

To that end, barriers between employers and the subsidy were few and far between: an employer needed only show projections their revenue would fall by at least 30 percent for a period of one month, compared to an equivalent period in 2019.

It was expensive. By December 2020, the scheme had cost the country more than $13 billion. But it was also effective. Fewer firms closed down than were expected, and unemployment has remained stubbornly low.

But when the country went back into level 4 in August 2021, there were some changes – changes which made it, in many ways, more difficult to access the subsidy.

So what’s changed? What was the rationale behind the moves? And has the support offered to employers over the past 19 months helped keep doomed businesses afloat?

On today’s episode of The Detail, Emile Donovan speaks to Peter Vial, New Zealand country head at Chartered Accountants Australia and New Zealand, to discuss the old and the new of wage subsidy 2.0.

“The application form itself has been much more comprehensive”, Vial says.

“Whereas last year there was a very simple declaration to make, this year the declaration runs to four pages, and an additional page of footnotes. The employer is declaring much more than last year.

“One of the key changes the employer is undertaking is that they will repay the wage subsidy, should they not have the projected decline in revenue forecast.”

The minimum projected decline in revenue now sits at 40 percent, up from the original 30 percent – though this was a change made in June 2020.

“There’s still a degree of trust. But we’re not in the same high-trust model as we were last year.”

This was a constant PR issue for the wage subsidy in 2020: many businesses which took the subsidy – as was their right, and in many cases their obligation to shareholders – didn’t end up experiencing the projected decline in revenue the subsidy was meant to arrest; they didn’t need it.

This new requirement should help avoid that situation in the future, Vial says.

But it’s not just more stringent reporting requirements and more upfront barriers to entry: the 2021 subsidy also contains different components, such as the Resurgence Support Scheme.

This is aimed at businesses which might not be able to operate, but still have ongoing overheads, like rent.

Vial says this reflects the 2021 wage subsidy being more scrupulous and more targeted towards firms which really need government support, rather than the lolly scramble approach of 2020.

He gives the example of a business which has agreed a rent reduction with its landlord during levels 3 and 4, which would still be entitled to money from the Resurgence Support Scheme in spite of this informal arrangement.

Vial says employers should reflect on their ethical responsibilities in this situation, and view the wage subsidy in the spirit in which it’s intended.

“It’s not only about purely legal eligibility. There’s meeting legal requirements, but then there’s doing the right thing.”