A South Island electrical lines company has escaped with a warning from the regulator after overcharging customers in back to back years. 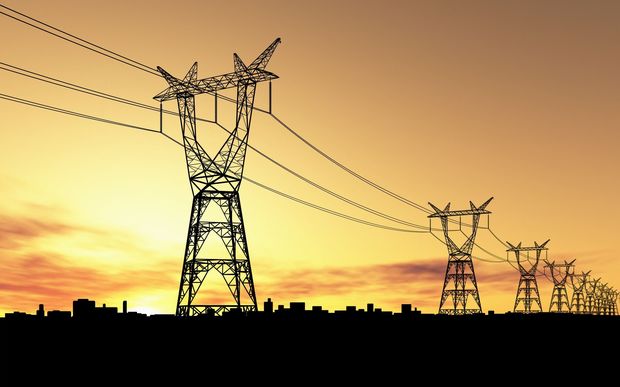 The Commerce Commission found that Ashburton-based EA Networks exceeded the maximum revenue it is allowed to earn between 2020 and 2021, by more than $3.3 million.

Lines companies are regulated monopolies and are subject to strict rules about how much revenue they can earn, which affects how much consumers pay for lines charges in their electricity bills.

EA Networks disclosed to the commission that it had exceeded its revenue cap for 2020 by about $52,000.

Subsequently, the commission identified errors in EA Network's pricing for 2021 which saw it generate an extra $3.3m in revenue.

"The commission's investigations found EA Networks' price-setting conduct in the 2020 and 2021 assessment periods to be careless, and the result of human error and insufficient controls," Commissioner Elisabeth Welson said.

The regulator and EA Networks agreed the company would repay customers for the 2020 breach and issued it with a warning for exceeding its revenue limits in 2021.

The regulator chose not to take court action because EA Networks had already announced a refund of about $3.5m for its 20,000 customers.

Both parties agreed that EA Networks would also respond to a report by business advisory firm Deloitte into the causes of the 2020 breach.

"We have put in place some new checking systems to ensure it doesn't happen again."

He said it self-reported the 2020 breach to the commission and it was a "horrible surprise" to discover that it had exceeded revenue limits in 2021.

The stark difference between the size of the breaches was due to the increasing complexity of the regulatory regime which changed the way prices were calculated from year to year, he said.