New research has found leaders at organisations across the motu are more at risk of burnout than ever before. 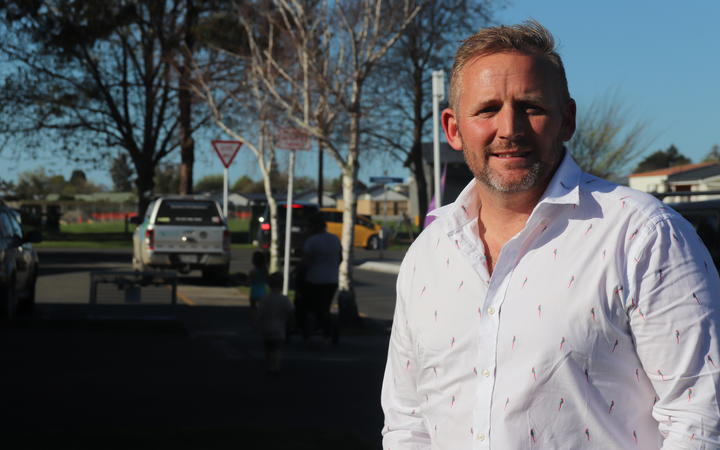 Steve Tucker has spoken out about his own experience of burnout Photo: RNZ/ Tom Kitchin

With the impacts of the pandemic, there is overwhelming pressure for bosses to care for their staff, but their own health is suffering.

Steve Tucker is in the property valuation business.

A few years ago, he said the pressure became too much.

"I have been in business for 23 years and have run a number of businesses. A number of years ago it all got on top of me and I ended up contemplating suicide."

He had just begun to talk about it publicly, as he said he was on a mission to help others.

"Things just escalated and mounted and for me as a business owner it was really around I guess an excess of frustration with not being able to find answers. The business wasn't going where I thought it would go or where it should go and that frustration just built."

And although there was mental health assistance, most were not suitable for him.

"For business owners there are a lot of tools but most of those tools are actually targeted at how you can help and support your staff. Now my take is if I'm the business owner and I'm in trouble, man, there's potentially no business left." 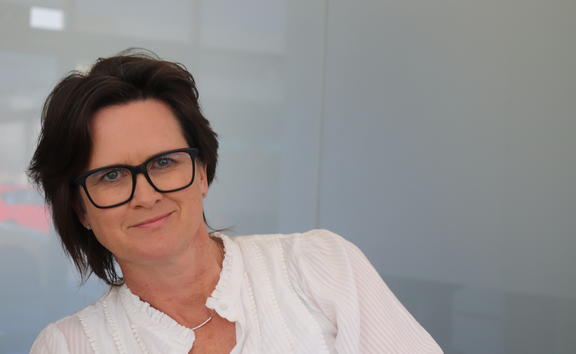 She said with a growing economy, there was high demand on those with the top jobs.

"We're seeing companies continuing to do well, particularly if they're associated near the primary sector and the producing regions, but also around construction and infrastructure, there's been a lot of pressure and engagement from government to spend money and to build things and it's starting to cascade into some pretty tired workforces and some pretty tired leadership groups."

Havelock North based business Ask Your Team recently led a survey, which 50,000 to 60,000 people from 250 private sector organisations completed.

Its chief executive Chris O'Reilly said it was an online survey, where an organisation gave invitations out to all its staff to provide anonymous feedback.

Business leaders were taking on far too much and becoming stressed, overwhelmed and lacked self-awareness - they were trying to do too much themselves, he said.

"We're asking people how they feel but we've stopped asking them how they think, what they think and we're not involving them in the running of the organisations where things are changing so quickly all the time. Now more than ever, you've got to involve your people and get their ideas on how the company should be changing and adapting." 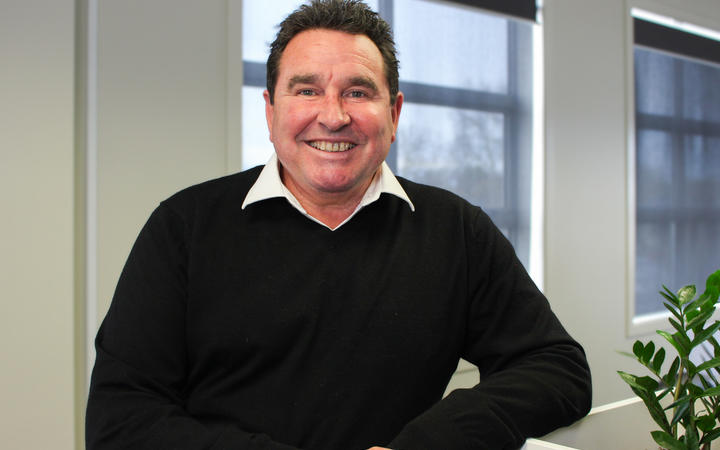 Ask Your Team chief executive Chris O'Reilly said the survey of about 60,000 people showed business leaders were taking on far too much and lacked self-awareness Photo: SUPPLIED

John Duncan of Forum NZ works with business leaders across the country. He said there are ways people can identify the early stages of burnout.

The extremities of Covid-19 really made it hit home.

"So I was dealing with people that were sitting at their computers from 7am to 9pm with hardly any time for a break.

"They were just completely overwhelmed with work. One, keeping things moving, but two, trying to work out how to work in that environment, and three, there was a lot of pressure put on them to significantly increase their pastoral care for their staff - you've got to really touch base with them every one to two days at a personal level and have team sessions, which is significantly greater than they would've got pre going down to a lockdown situation."

Duncan said the likes of confidential counselling, resilience training and well-being support can help these companies and executives mitigate the issues.