Transpower has released a draft proposal for future pricing of electricity distribution, which could deliver solid savings to a handful of users, but increases of varying sizes to most of those affected. 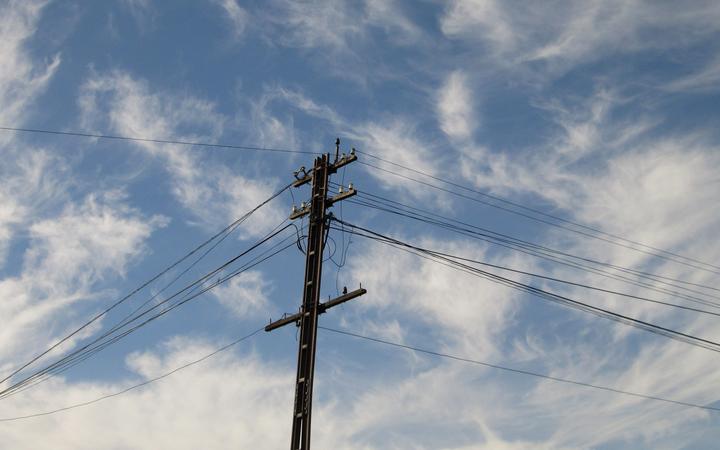 The state-owned national grid operator has sent its version on how the costs of distribution should be shared to the Electricity Authority, which has been working on the issue for a decade.

It calculated its figures differently to the Authority's, taking into account more factors, but based on a similar principle of charging users and beneficiaries of improvements rather than spreading the cost of distribution across all users.

However, the Electricity Authority, which is overseeing the development and implementation of a new charging system was not ready to put out the Transpower draft for general discussion, even though it was received at the end of June.

"The Authority does not consider the proposed TPM (transmission pricing mechanism) ready for review by stakeholders or for public consultation as it is still being assessed."

Transpower's draft would deliver the biggest savings to generator Meridian, whose costs would fall about $14.3 million a year, with the Tiwai Point aluminium smelter saving $13.6m, and three large lines companies Powerco, Wellington Lines, and Orion between $8m and $10.8m.

A range of lines companies and oil and gas producers OMV and Beach Energy would make smaller savings.

But the majority of firms involved would face higher costs, the biggest rises would be power generators - Contact, Mercury, and Genesis; lines companies - Vector, EA Networks, and Horizon; and New Zealand Steel, ranging between $4m and $8.6m.

"Any new charges will be different to the indicative charges released for a number of reasons, including needing to take account of any new transmission investments, any new customers, and of any customers that have shut down their operations (such as Norske Skog's Tasman Mill)," the Authority said.

The Electricity Authority has had several attempts at finding the right formula to reform the system and several opponents including power company Trustpower started legal action to force a halt and a rethink.

"We appreciate the industry needs certainty on transmission pricing and we expect these reforms will ultimately deliver that certainty."

Reform of the charging system would more fairly share costs, and send signals to power companies to put generation closer to demand, the Authority has said .

It hoped to start consulting on the pricing policy in October, and still had a target date for implementation in 2023.