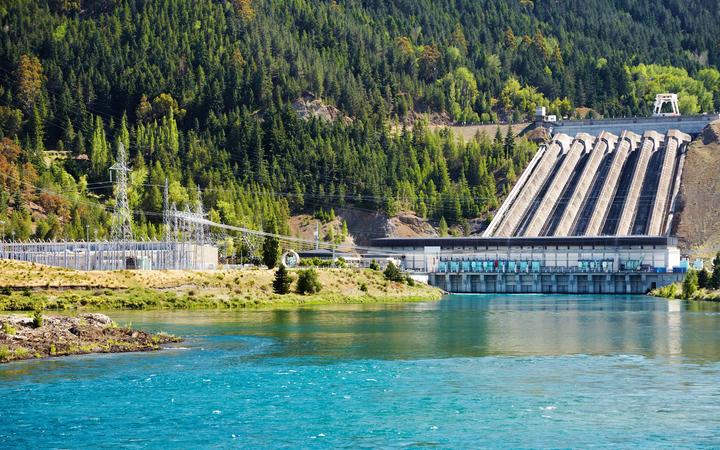 Prices increased nearly seven-fold in April and forced the temporary closure for some big manufacturing companies which could not afford to keep the lights on.

The price rises were the result of dry weather, hydro lake storage falling to its lowest level since 1996, and a shortage of natural gas.

But data from the energy consultancy EnergyLink shows hydro storage nationwide increased by a third over the past two months to more than 2500 GWh and is now 103 percent of its average for this time of year.

Wholesale power prices had now fallen by more than half from about $305 per megawatt hour (MWh) to $130 MWh over the same period, although prices still remain well above average.

The small electricity retailer hedged its power contracts with generators to provide power at a fixed rate to consumers.

However, the futures market was still high, limiting the company's ability to buy additional contracts which had knock on effects.

There had been stories in the retail market about some companies refusing take on new customers because the price of forward contracts was so high it did not make sense for either party. 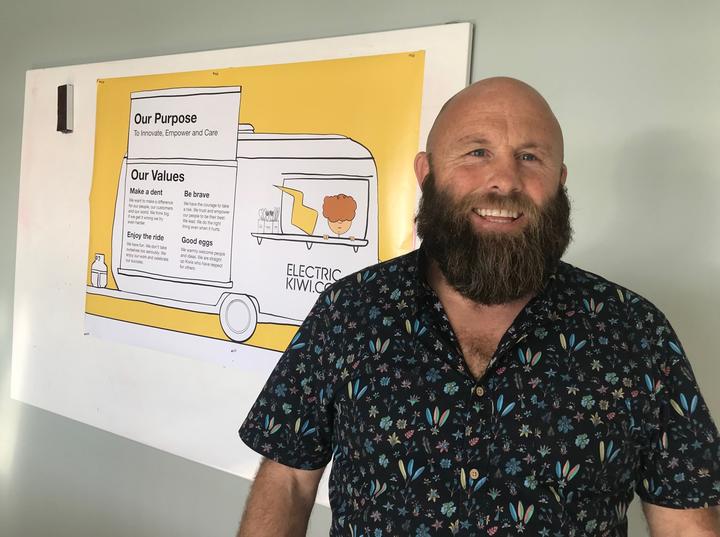 Electric Kiwi chief executive Luke Blincoe questioned why prices were at their current levels given the recovery in hydro storage. Photo: RNZ/Nikki Mandow

Electric Kiwi was not quite in the same boat but it had pulled its prices from comparison websites and scaled back its advertising, Blincoe said.

"Really the effect on the market is that we won't grow and there's then no retail competition amongst retailers on price, because wholesale is so high.

Blincoe questioned why prices were at their current levels, given the recovery in hydro storage, and suspected the generators were withholding water.

Meridian Energy said it had not been withholding any power and all of its generation is offered into the market.

"It is concerning that such allegations are thrown around so flippantly and without any evidence," a spokesperson said.

"Wholesale prices remain above average due to high gas prices and a shortage of gas for thermal electricity generation."

The spokesperson said in a healthy market high prices incentivised new generation which was exactly what was happening around the country at the moment.

Contact Energy chief executive Mike Fuge said it was "nonsense" to suggest it was withholding storage.

He reiterated many of the points made by Meridian and added that the vast majority of its generation came via the Clutha River.

"This is New Zealand's largest 'run of river' system, and it's a highly volatile catchment with limited ability to store water," he said.

Genesis Energy had imported record amounts of coal this year to the Huntly station to provide back-up generation in light of the dry weather and gas shortages.

This drew criticism from environmental advocates and politicians about the country's dependency on fossil fuels for energy in dry periods.

"Hydro is at [103] percent of average and we're burning fossil fuels that's just not acceptable when we've got a massive challenge going forward on decarbonisation and we need our electricity generators to act responsibly," Blincoe said.

However, one reason as to why coal was still in use could be because North Island hydro storage is at 70 percent of its historical average, compared with 106 percent in the South Island.