US payments giant Square plans to buy Afterpay, in a deal that values the Australian buy now, pay later firm at $A39 billion ($41.6 billion). 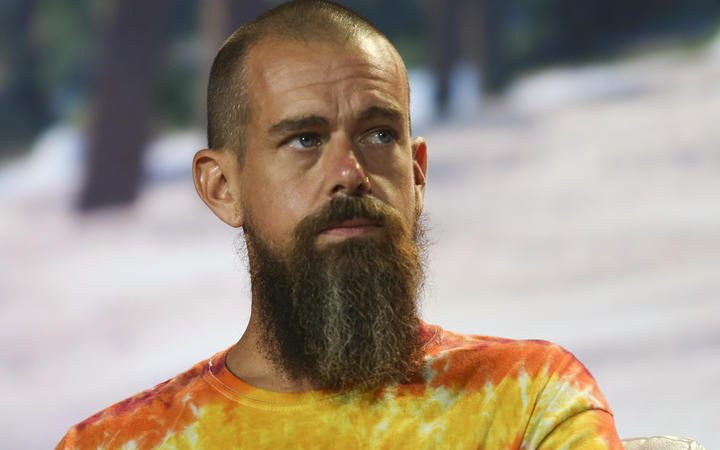 Square, which is run by Twitter co-founder Jack Dorsey, has entered into an agreement with Afterpay to acquire all shares in the company.

Based on the closing price of Square stock on Friday, the deal values Afterpay at $A39b.

Buy now, pay later stocks skyrocketed during the pandemic, with Afterpay climbing as high as $160 per share.

However, the sector was sold off last month as PayPal launched its instalment payment product, with Afterpay shares back below $100.

The Square offer of $126.21 per Afterpay share represents about a 30 percent premium to the stock's closing price on Friday.

Rather than paying cash, Square is offering its own shares.

Shareholders would receive 0.375 Square stock for each Afterpay share they own, which would see Afterpay investors owning approximately 18.5 percent of the new company.

Afterpay's board has unanimously endorsed the deal in the absence of a better offer, saying an independent expert has concluded it is in the best interests of shareholders.

Co-founders and joint chief executives Anthony Eisen and Nick Molnar will join Square once the deal is done, and Square will appoint one Afterpay director to its board.

"The transaction marks an important recognition of the Australian technology sector as homegrown innovation continues to be shared more broadly throughout the world," Eisen and Molnar said in a statement.

The companies expect the transaction to be completed by the first quarter of next year.

Afterpay was founded in 2014 and now operates in the US, Canada and New Zealand, as well as in the UK, France, Italy and Spain as Clearpay.

In a separate statement to the stock exchange on Monday, Afterpay said its underlaying sales rose 90 percent over the 2021 financial year, to $21.1 billion.

The number of customers actively using the platform rose to 16.2 million, up from 9.9m in June 2020.

In Australia, it has faced scrutiny from regulators alongside the rest of the buy now, pay later sector, but has so far been allowed to operate outside the laws governing traditional credit providers.

The New Zealand based but Australia listed Laybuy traded nearly 5 percent higher as the sector was lifted. However, since a stellar debut last year the company's shareprice has slumped amid broader fears for the sector.