Buy now pay later (BNPL) services are likely to attract greater attention from regulators as they grow in popularity among consumers. 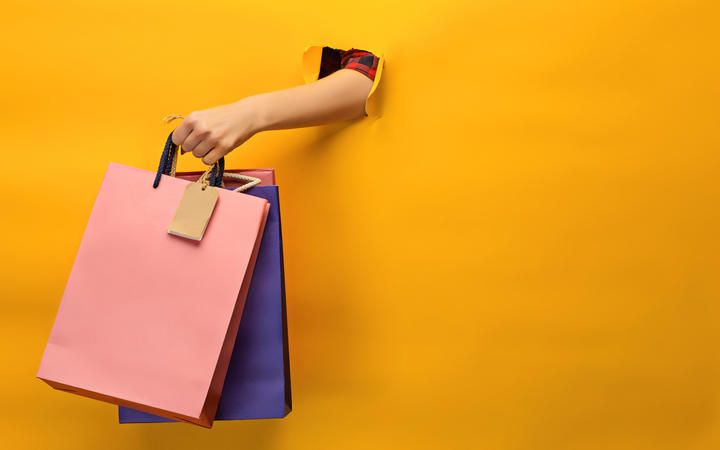 A report from price comparison website Finder shows spending using the payment method grew by 49 percent in the March quarter compared with the same period a year ago.

BNPL methods allow consumers to buy goods on credit and pay off their debt with incremental payments.

The report found that a third of all consumers had used such services in the past three years, while about 50 percent of people aged 35 and under made use of the payment method.

Finder's money specialist, Kevin McHugh, said there were a number reasons as to why the BNPL services had exploded in popularity.

"They are far more accessible than other forms of credit. Their closest comparison is probably a credit card, but with a credit card you'd have to go through an application, there's a credit check, whereas for buy now, pay later that isn't the case."

The report said BNPL services took advantage of prospect theory, by allowing consumers to pay for a product in small instalments it reduced the pain associated with a purchase because the perceived cost is lower.

"Shoppers receive the same gratification at a fraction of the cost - or at least that's what it feels like," the report said.

It said the "buy now" component encouraged little consideration before making a purchase and targeted younger age groups to buy what they want, not what they need.

McHugh said part of why these services had gained so much traction with younger people was that they had partnered with shops that people wanted to buy goods from, including expensive fashion brands.

The Finder report found that 38 percent of all consumers were extremely or somewhat concerned about their current debt level.

However, that figure jumped to 63 percent for consumers with BNPL debt.

About 17 percent of New Zealanders had BNPL debt, with the average outstanding balance sitting at $418, the report said. 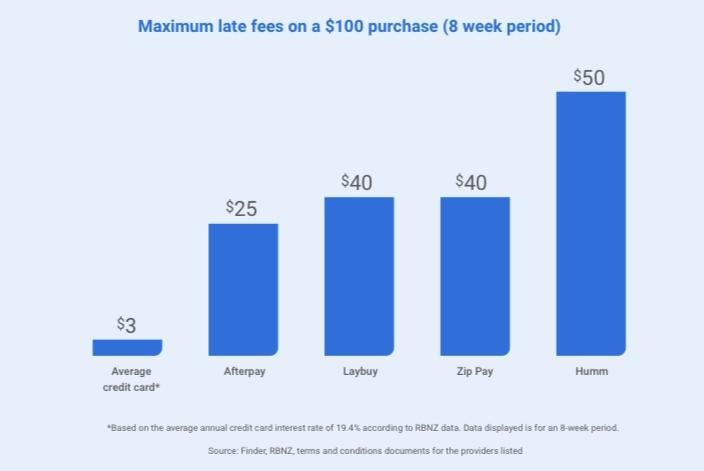 "The accessibility and zero-interest allure of BNPL can make it easy to get into debt if you don't meet your repayments on time," McHugh said.

The report showed that the maximum late fees a customer could incur on a $100 purchase over eight weeks was $50.

Meanwhile, a credit card holder with an interest rate of 19.4 percent would pay $3 over the same period, the report said.

Unlike the credit cards, BNPL services do not come under the Credit Contracts and Consumer Finance Act.

McHugh said as these services become ubiquitous, and are used to purchase a wider range of products and services, he suspected regulators would take a closer look at them.

"This means it can be easier for 'bad' borrowers to be approved for BNPL, increasing the likelihood that they'll run into debt."

The report can be found here.