Utility investment specialist Morrison & Co, which manages listed company Infratil is to get a new boss. 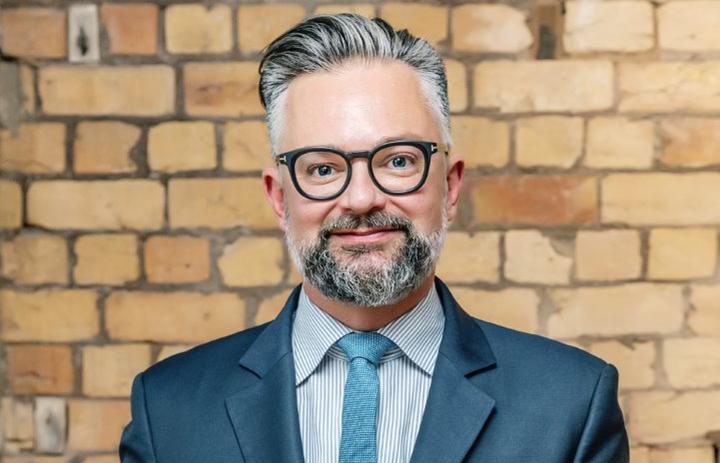 Paul Newfield takes u the role of chief executive on 1 Janaury 2022. Photo: Supplied

Paul Newfield will replace Mark Bogoievski, who is stepping down as chief executive after 13 years, and just nine months after he also departed the top job at Infratil.

Newfield is the company's current head of Australian and New Zealand operations, and will take over on 1 January 2022.

"After 33 years and just two CEOs, it is timely for a new leader to take the helm, bringing a new perspective to that role while preserving the purpose-driven, high-performance culture, which has been a hallmark of Morrison & Co.

"The hallmark of his strategy was the early recognition of emerging infrastructure themes, and the conviction to invest in ideas that matter."

Under Bogoievski the company had increased the funds under management $2.1 billion in 2009 to $21.5b.

Bogoievski will remain an operating partner at the firm and sit on the boards of Vodafone and Telstra InfraCo Towers.

He said he would also pursue personal investment interests.

Newfield has been with Morrison & Co since 2008 and has been based in Australia since 2010.

He acknowledged that he was following two big pairs of shoes - Morrison & Co founder Lloyd Morrison and Bogoievski.

"If you think about Lloyd and Marko, probably New Zealand's best ever CEOs, so there's a big challenge in front of me."

He said the company would continue to pursue investment opportunities in sectors that provided solutions to the issues that will confront society in the future, such as renewable energy and decarbonisation.

"To me, decarbonisation is a massive theme and there's still a lot to run in that, and our base in New Zealand with 90 percent renewable energy means we have a massive advantage, as well as digital infrastructure such as data centres and mobile towers - I think we're probably the best in the world at that."

Newfield said he wanted to pursue more investments in the northern hemisphere - US, Europe and Asia - so that the value of assets would in time match its New Zealand and Australian assets, although there was still "plenty of runway" for investment in its traditional markets.

The relationship with Infratil, which Morrison & Co manages and provides senior management for, would continue.