Women entrepreneurs are experiencing varying levels of sexism as they try to raise capital for their businesses. 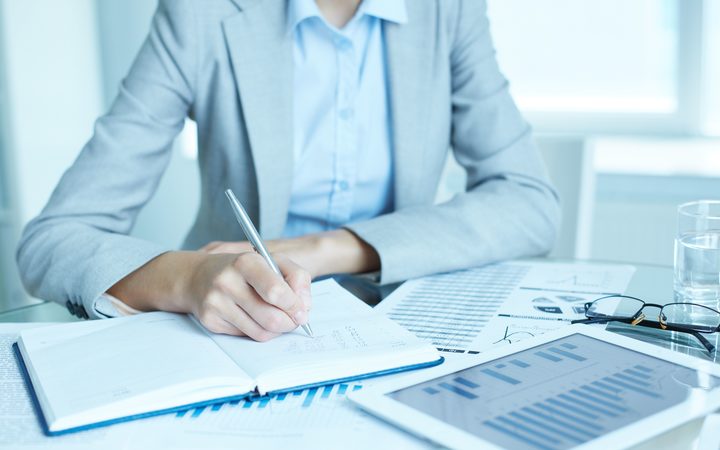 A new study from the University of Auckland's School of Business examined the unique challenges women face as they hunt for new investors to expand their firms.

Limited research covered the financing landscape in New Zealand and there were zero studies that examined the specific experiences of women entrepreneurs.

This study included interviews with 26 women who were at different stages of raising capital for their businesses, as well as interviews with both male and female investors.

It found that many women who had a male co-founder or business partner found that potential investors would direct their comments to their male colleagues, because they assumed that the women were not decision makers.

Women also reported being asked by investors if they were single or planned on having children and received comments about their choice of clothing.

"In my opinion, when investors see a young woman, they think, we don't know how persistent this woman might be. She might decide to have a family and how strong is she to carry on being a CEO?," one entrepreneur named Paula said.

Dr Janine Swail, who authored the research, said women entrepreneurs have to think about how they dress, what they say and how they conduct themselves in front of investors.

While there is no evidence to say that sexism is preventing women from raising capital, these are factors that men do not have to contend with, she said.

"If this is the ecosystem that we have, how will that encourage other women entrepreneurs to put themselves out there and raise capital if they are aware they are going to face extreme challenges ahead," she said.

"Will they make that next step for their growing businesses?"

The challenges women faced when growing a business extended beyond just sexist interactions with investors.

One woman, named Deborah, said she thought most men would struggle to be in a relationship with her because they would have to assume most of the childcare commitments when she was on the road travelling trying to raise capital.

Another woman discussed the awkward dynamic of having to pitch to her partner to get him to support her business, despite supporting him throughout his career.

The research found that women were often discouraged from calling out sexist behaviour because it could be seen as rocking the boat, while others felt they should just "get past it", the study said.

Swail said we have to acknowledge that sexism exists but women should not have to accept it.

She said it was incumbent on the investment community to become aware of these biases they may have and take steps to address them.