Mercury Energy and two Australian companies have beaten off a last minute bid to upset their takeover of Tilt Renewables. 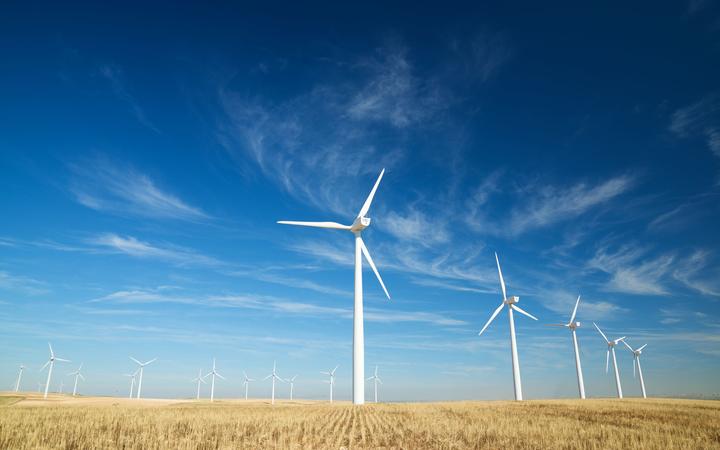 Canadian pension fund CDPQ made a last ditch offer to snap up Tilt on Friday for $8 per share, 20 cents above the offer put forward by the Australian dominated consortium in March.

That prompted Mercury and its Australian partners -- Queensland Investment Corp and AGL Energy -- to increase their offer to $8.10 a share, which was accepted by Tilt's board late on Friday evening.

CDPQ was one of several suitors which put in a non-binding bid to purchase the company back in February, with Australian Super, which made an unsuccessful $5.4bn offer last December for utilities investor Infratil, Tilt's majority owner, also reported to be on the sidelines.

The revised bid valued Tilt at close to $3.1 billion, and has also removed a previous provision which allowed Tilt to look at any competing proposal.

However, the key elements of the deal remain unchanged, which would see Mercury take the New Zealand operations of Tilt, for a slightly higher price of $797m from the previous $770m, and the Australian companies taking Tilt's Australian windfarms.

"As New Zealand addresses the continuing need for decarbonisation and recognising the vital role that electrification plays, we believe ownership of these strategic assets by Mercury, a New Zealand owned generator with an outstanding track record of generation development, is in New Zealand's best interest."

Infratil, which owned nearly 66 percent of Tilt has said it will back the revised offer.

The deal needs approval by independent shareholders, the High Court and other regulatory approvals, and was expected to be finalised in August.