Consumer confidence levels have risen in the last three months, with greater optimism in the way the economy is heading. 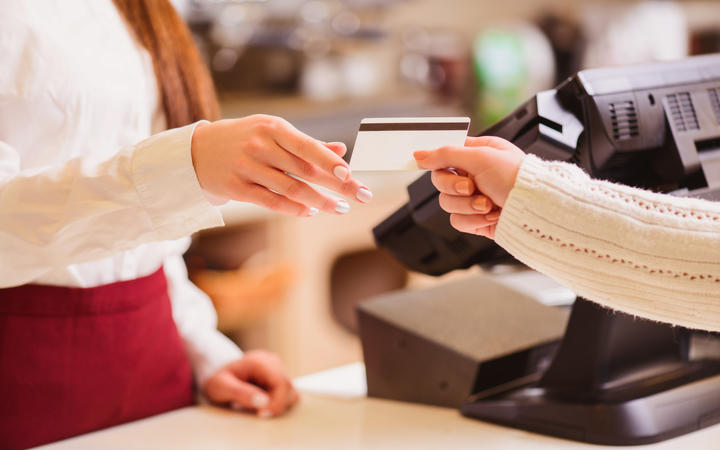 The survey found confidence amongst those over 30 was now back around the average long-term level. Photo: 123rf

The survey summarises the net balance between optimistic and pessimistic responses to five general questions.

Westpac senior economist Satish Rancchod said confidence among those aged over 30 was now back around the average long-term level.

"Households are feeling more upbeat about the outlook for their own financial circumstances," Rancchod said.

"What we are seeing is that the economy is on the mend ... importantly we are seeing the labour market is in increasingly good health.

"I think that is really important for buoying consumer sentiment and that will flow through to spending and economic activity more generally."

Younger people - those aged 18-29 - are still pessimistic about their future, with concerns about affordable housing, job security and the inability to travel overseas due to Covid-19.

"Those are big challenges for our country," Rancchod said. "We have got policy responses coming online from the government but I think housing affordability is going to be quite a challenge for the country for many years to come.

"As younger New Zealanders age up and become that prime voting block, I think we will see a lot more focus on those issues."

The survey also found people were spending more on entertainment and dining out as they were unable to travel overseas due to the pandemic.

There was, however, a reluctance to make major household purchases, but Rancchod suspected that was more to do with global supply chain issues with retailers unable to source stock.