Demand for commercial property is booming in Nelson, with a shortage of industrial land. 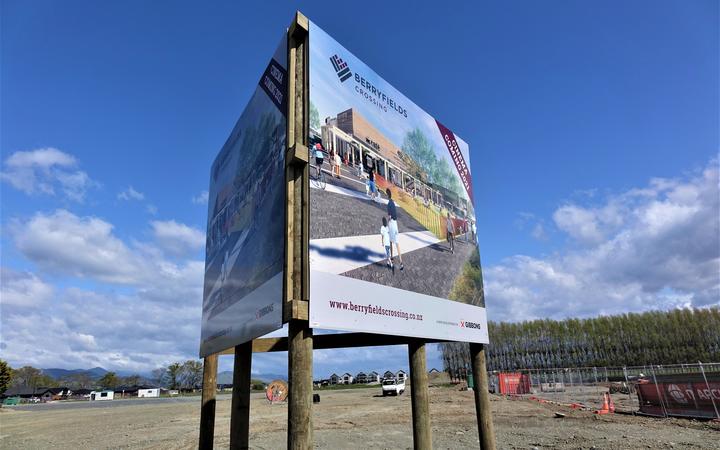 About 60 would-be buyers recently vied for just 10 prime industrial development sites in a new subdivision, with sites fetching a total of $25 million in unconditional sales in less than a month.

Nelson-based Colliers commercial broker Geoff Faulkner said businesses were clamouring for bare land on which to build premises for a variety of uses, including agriculture, aquaculture, construction, logistics and engineering.

He said Nelson had never seen the likes of demand for this type of property, which was once home to a large piggery back in the 1950s, but more recently housed a number of sheds.

"Nelson has been growing very very well for quite a few years and we've just slowly got to a point that there was a shortage of industrial land, and recently as the new sites have been developed and opened up to the market, they've just gone like hot cakes," he said.

"Well there isn't any more industrial zoned land in Nelson that's currently available and so that is what is driving those prices in the Nelson-specific area, but there's quite a bit of land in Richmond, which is only 10 minutes down the road, and that is rapidly gaining in value."

Faulkner said the price for industrial land had about doubled over the past year or so and was going for between $300 to $400 a square metre, with the most desirable sites fetching $500.

He said the demand was not just for industrial land.

"All areas are running hot at the moment - phenomenally busy across office and light commercial, industrial is crazy and retail is steady."