The economic gap between the regions that rely on tourism and those that do not has widened. 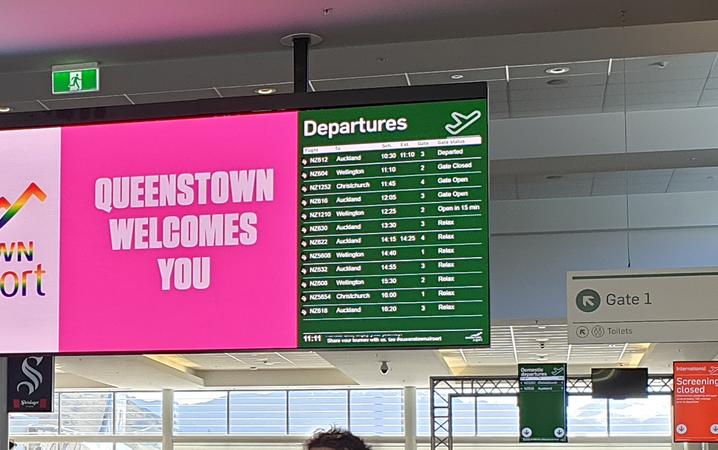 A report from economics consultancy firm Infometrics estimates economic activity fell 0.3 points in the March quarter, with the annual rate down 3 percent on a year ago.

The report found tourism spending fell 10 percent over the summer, hurting the West Coast, Otago, Auckland and Southland economies the most.

Meanwhile, Bay of Plenty, with its strong primary sector base, was the standout performer in the report, with economic activity rising by 3 percent in the period.

"We're certainly seeing at the moment that the gap between those regions that are performing particularly well and recovering fast, is much larger than we have seen previously," Infometrics senior economist Brad Olsen said.

He said there was evidence economies that were exposed to tourism had actually taken a step backwards over the quarter.

However, there were a few green shoots that suggested the picture may be improving, as job ads soared to record levels in April, electronic card transactions picked up, and activity in both the manufacturing and services sectors had risen.

Olsen said he hoped the downturn in some parts of the economy in the first quarter was just a blip in New Zealand's recovery from the pandemic.

While the opening of a trans-Tasman bubble was a step in the right direction for regions that depended on tourists, he said there was a need for government attention to address some of the underlying challenges.

"I think there's a rising case for what the next the level of support from government for some of these areas.

"It is not enough to try and wait this out, we can't wait around for Covid-19 to move through and for tourism to [go back to what it used to be]."

The expectation is that it will take a long time for the industry to recover and there needs to be a rethink of how regional economies are structured, he said.