A Taupō-based company hoping to mine geothermal waste for use in making electric vehicle batteries has received a cash injection to allow it to fast track its plans. 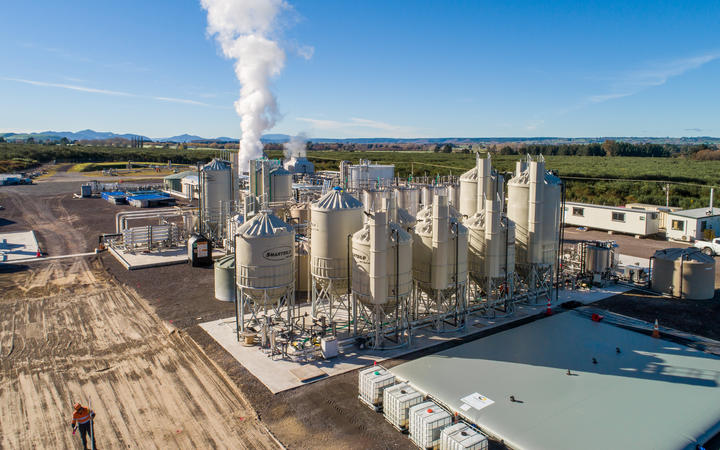 The company said it intended to supply the low carbon mineral to the electric vehicle battery market.

"Pacific Channel's investment now enables the company to accelerate its pilot plant plans and demonstrate that its recently developed lithium recovery method is capable of economically extracting lithium from geothermal and other subsurface fluids in an environmentally sustainable manner," chief executive and managing director John Worth said.

The company said global demand for lithium was forecast to increase in line with a rise in electric vehicle rise, as governments look to mandate their use.

"The technology developed by Geo40 is truly innovative and will have meaningful environmental benefits, " said Pacific Channel Partner, Kieran Jina.

"This is Pacific Channel's largest investment to date, and we're thrilled to be providing the company with the capital required to accelerate its growth into the rapidly expanding lithium recovery and supply market."

Geo40 is already using technology to extract another mineral - silica - from geothermal waste and last year commissioned a new $22m plant at Ohaaki for that purpose. 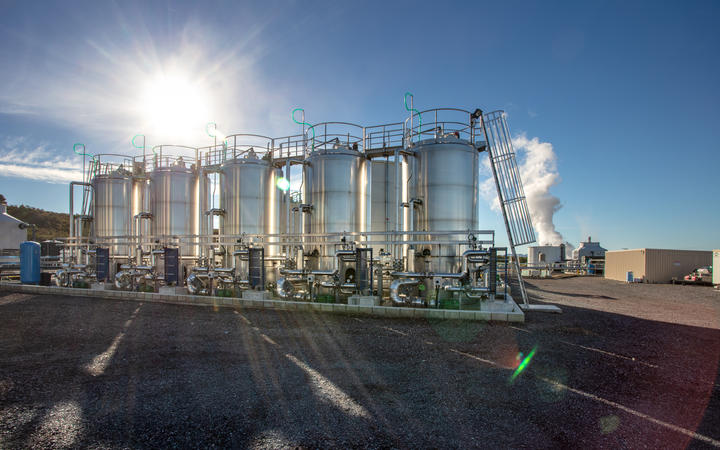 Worth said the company offered a sustainable and economically viable alternative for the extraction of minerals.

"Geo40 is positioning itself to have a significant impact on the global move to a more environmentally sustainable future with its speciality silica products used in various nano-technology applications, lithium for the rapidly growing electric battery market, as well as other elements, such as caesium and boron, the R&D work for which has already begun," he said.