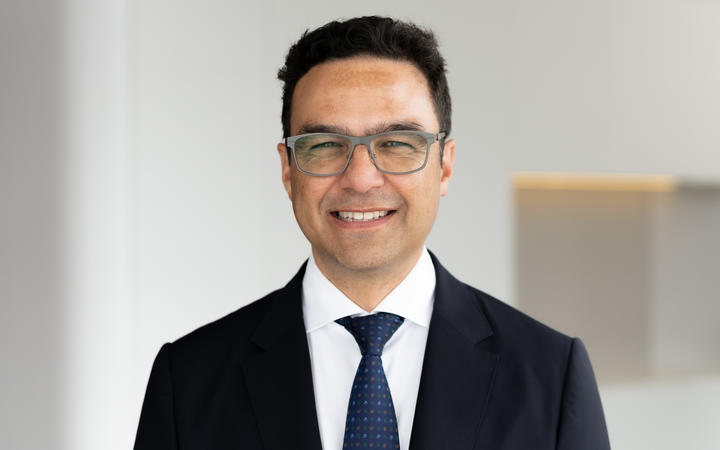 The company is looking to acquire between a 50.1 percent and 60 percent stake in the business for up to $350 million.

He said the business had defensive characteristics, because it was an essential service, and plenty of opportunities for growth as the population continues to age.

The acquisition would be the second healthcare business Infratil had purchased in the past six months, after taking a majority shareholding in the Australian cancer diagnostics firm Qscan, and follows its new strategy to buy businesses in the healthcare sector.

"We also see this as an opportunity to scale Infratil's investment in Qscan Group and create a meaningful Australasian healthcare platform with potential synergies and adjacent opportunities," Boyes said.

Completion of the deal was conditional on consents being approved by Pacific Radiology to change control of a small number of material contracts.

Infratil was funding the purchase through existing debt facilities.

The company said the proceeds of its sale of Tilt Renewables for about $3 billion would be used to pay down its debt, leaving the company with about $1bn in cash.