Infratil could see its incentive fees more than double following an upbeat valuation of one of its key assets. 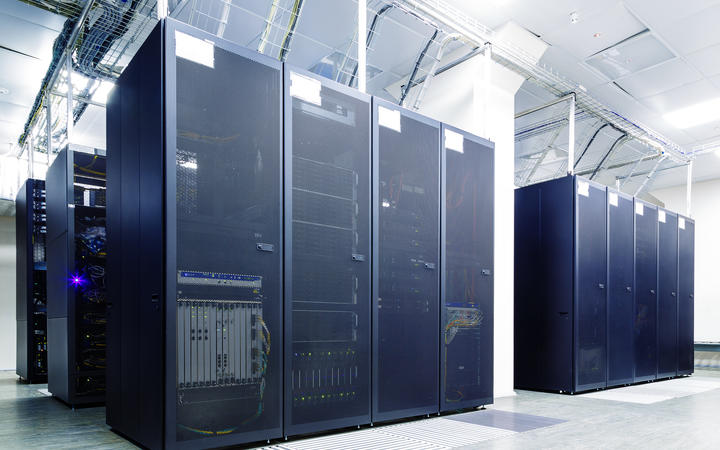 An independent assessment valued the utilities investor's 48 percent stake in CDC Data Centres between $2.2 billion and $2.5b, which is up from the $1.7b to $1.9b valuation it was given at the end of September.

"This valuation increase reflects the acceleration in demand that CDC is experiencing from new and existing customers across its portfolio, which is expected to result in its existing data centres reaching capacity earlier than expected, with a consequential effect on forecast growth," the company said in an update to the stock exchange.

Based on the new valuation, Infratil raised the guidance on the incentive fees it would pay by 155 percent from $57.7m to $147.6m.

The fee is paid to Morrison & Co, the investment bank which manages Infratil's assets in New Zealand, Australia and the United States.

Infratil said the updated incentive fee did not include revisions to its holdings in Tilt Renewables, Long Road Energy, RetireAustralia and Australian Social Infrastructure Partners.

It said its actual fee for the year ending 31 March would be based on independent valuations of each of its key investments.

Infratil is undertaking a strategic review of its stake in Tilt Renewables which is expected to be completed within the next six months.

Last month, Infratil rejected a take over bid from the AustralianSuper for almost $5.4b.