King Salmon has made a first-half loss following a difficult trading period as sales were disrupted by the pandemic. 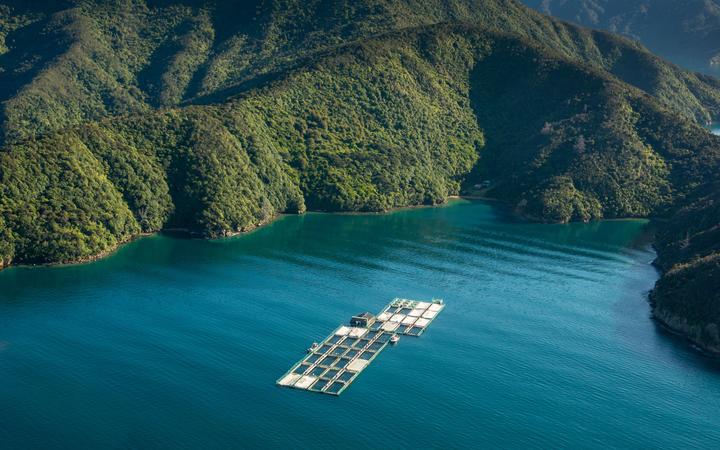 The company reported a net loss of $7.1 million in the seven months to January, compared with a $20.8m net profit in the six months ended in December 2019.

The numbers were not strictly comparable as the company changed its balance date last year from 30 June in order to include the peak summer fish performance period at the start of each new financial year.

The fish farming company's first seven months of sales dropped 39 percent to $95.2m on the year earlier, reflecting the full impact of excess inventory held as a result of the pandemic.

Despite the weak result, company chair John Ryder said it was a "creditable outcome" considering the challenges associated with the Covid-19 pandemic.

He said the full financial impact of excess inventory, caused by the pandemic had been absorbed into the result.

"Going forward, our average price will return to pre-Covid levels, however margins will still be affected by higher freight and distribution costs," Ryder said.

"We are seeking to increase prices globally around the middle of the calendar year with a view to recovering some of these ongoing costs."

On the plus side, he said the summer season had performed to expectations.

King Salmon chief executive Grant Rosewarne said the company's brands remained strong and was optimistic about its plans to farm in the open ocean on the Blue Endeavour site.

"Our Blue Endeavour application to farm in the Cook Strait, 7km north of Cape Lambert is likely to go to a hearing in August once submitters have been fully consulted," Rosewarne said.

He said the company had been developing new markets, and had launched a new Ōra King cold smoked product into a high end Italian speciality retailer, and had plans to launch Omega Plus pet treats into North American speciality pet retailers.

The company was yet to make a decision on the resumption of dividends and expected to provide market guidance later this year.