New Zealand King Salmon has reported a loss in profits during the Covid-19 pandemic. 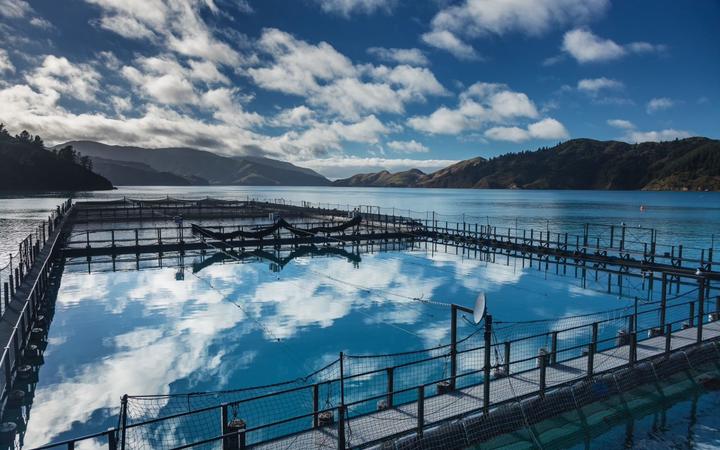 The salmon producer posted a net loss of $4.3 million for the six months to December, compared to a profit $20.8m for the same period last year.

Sales volumes were steady, but the company was forced to clear excess stock at lower prices due to Covid lockdowns, reducing revenue by about 2 percent.

It also battled higher airfreight costs and had to ramp up its local marketing activity to stimulate sales.

"We have already paved the way for incremental demand by keeping our premium brands prominent in the mind of the consumer."

The company revealed Tuesday it had pulled its request to extend a farm further into colder waters in Te Pangu Bay, in Kura te Au / Tory Channel citing a desire to "do right" by Marlborough.

The company had been struggling with high numbers of fish deaths at farms in the Marlborough Sounds and hoped a move into colder waters would improve its harvest.

If successful, it expected a harvest in mid-2024.

"It's undoubtedly an exciting time for the industry as the future for salmon farming is in the open ocean.

"We will need continued support from all levels of government and the community to achieve it. We firmly believe that aquaculture could become New Zealand's most valuable industry and its greenest primary sector," Rosewarne said.